Jami Beth Gertz (born October 28, 1965) is an American actress. Gertz is known for her early roles in the films “Sixteen Candles”, “Crossroads”, “The Lost Boys”, “Less Than Zero” and “Quicksilver”, the 1980s TV series “Square Pegs” with Sarah Jessica Parker, and 1996’s “Twister”, as well as for her roles as Judy Miller in the CBS sitcom “Still Standing”, and as Debbie Weaver in the ABC sitcom “The Neighbors”. 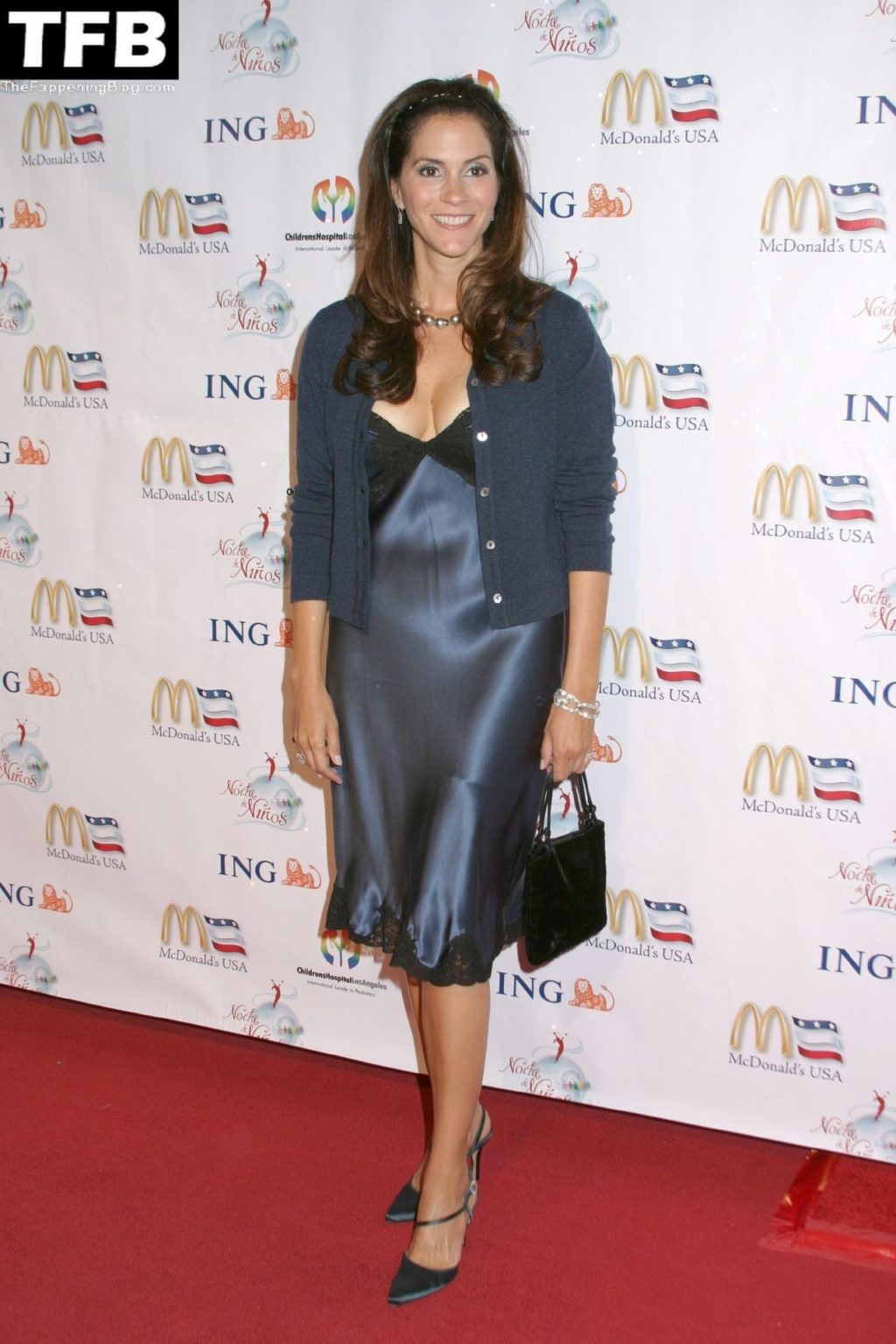 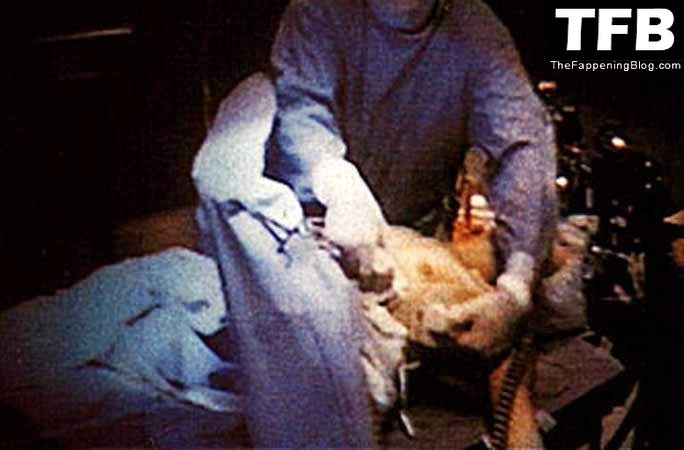 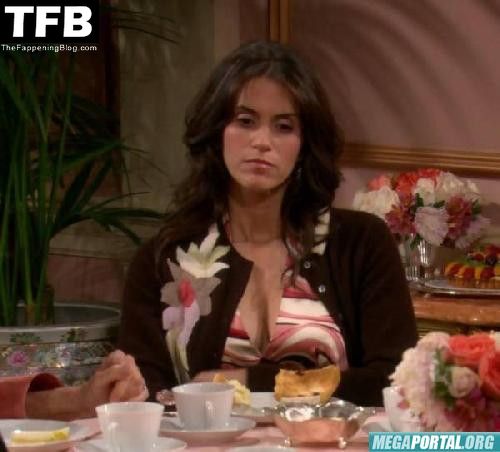 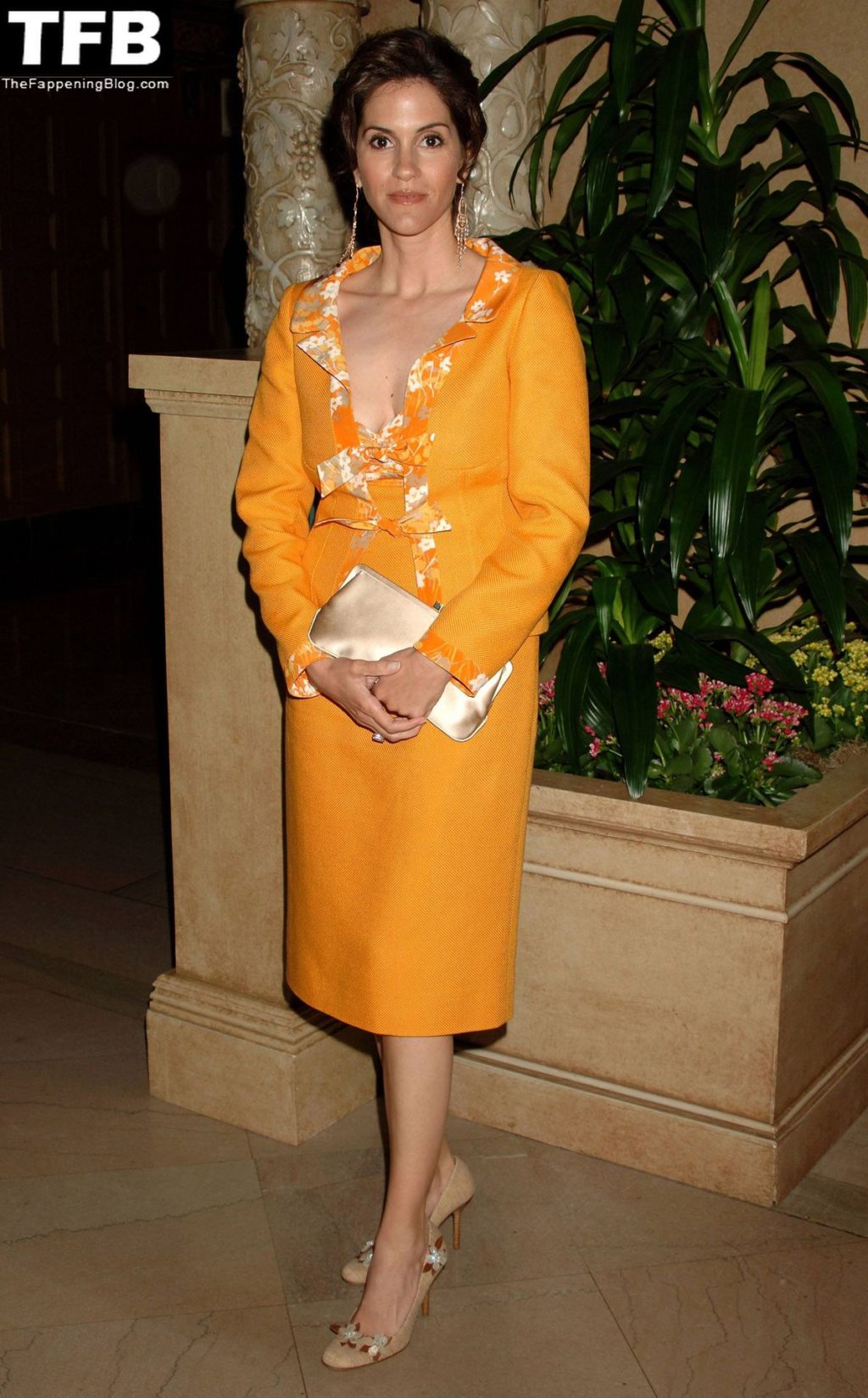 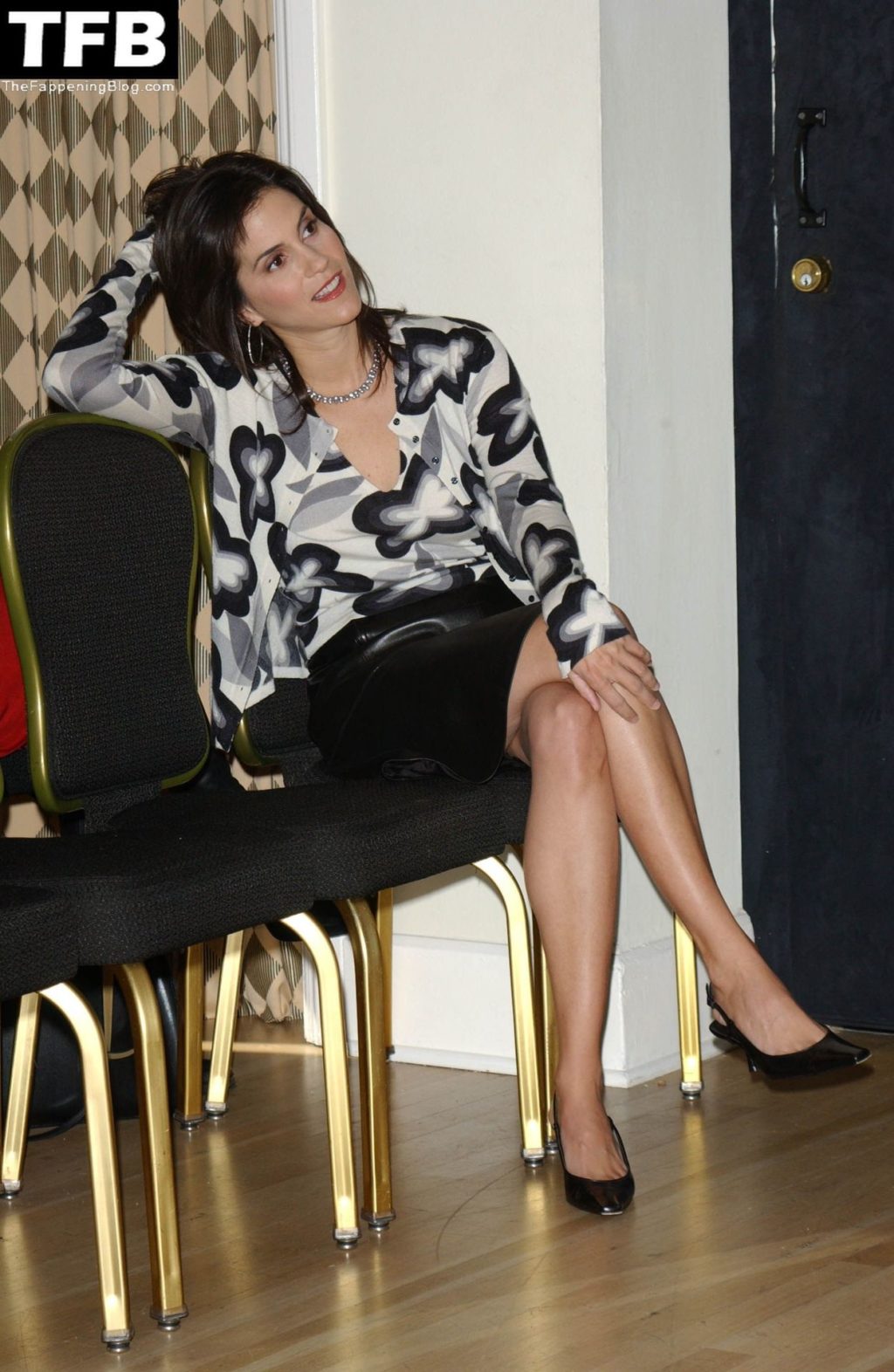 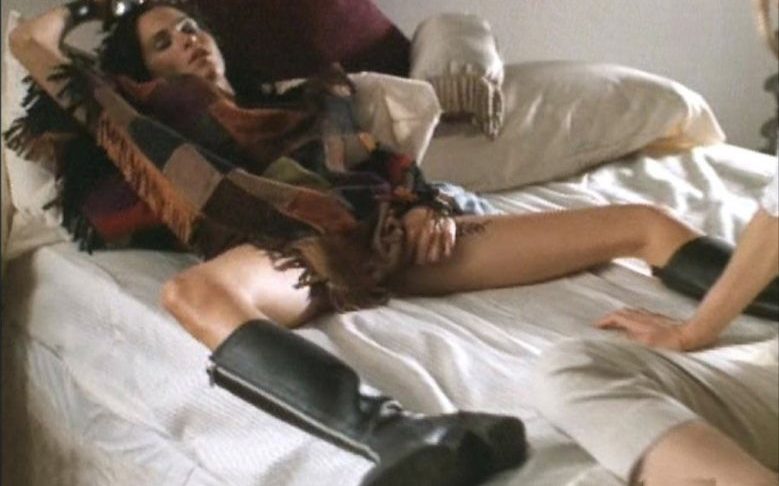 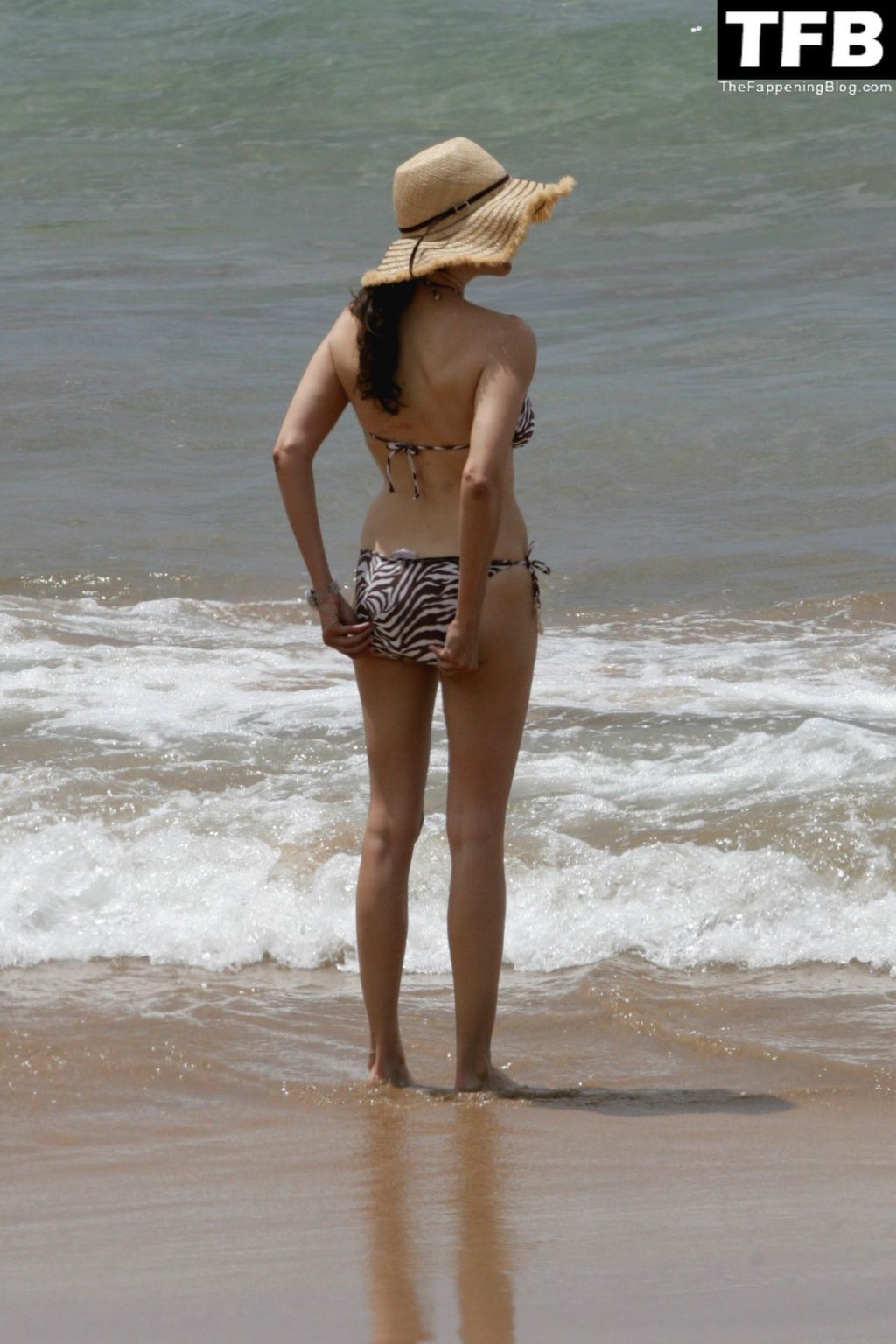 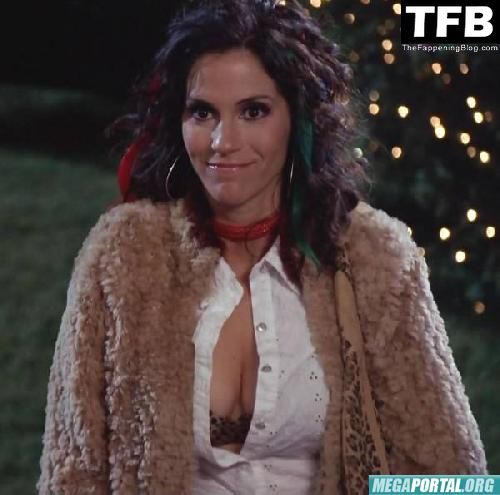 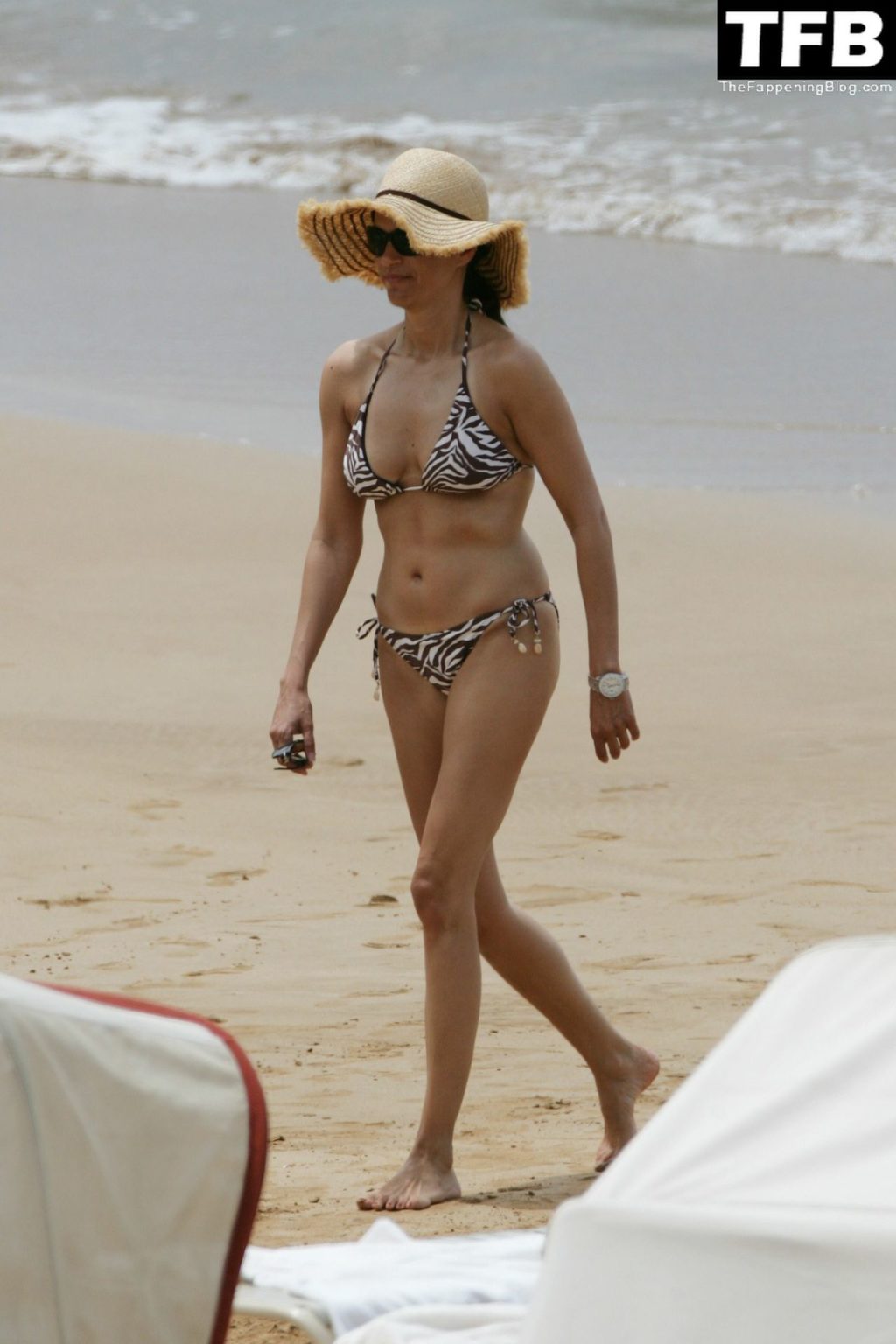 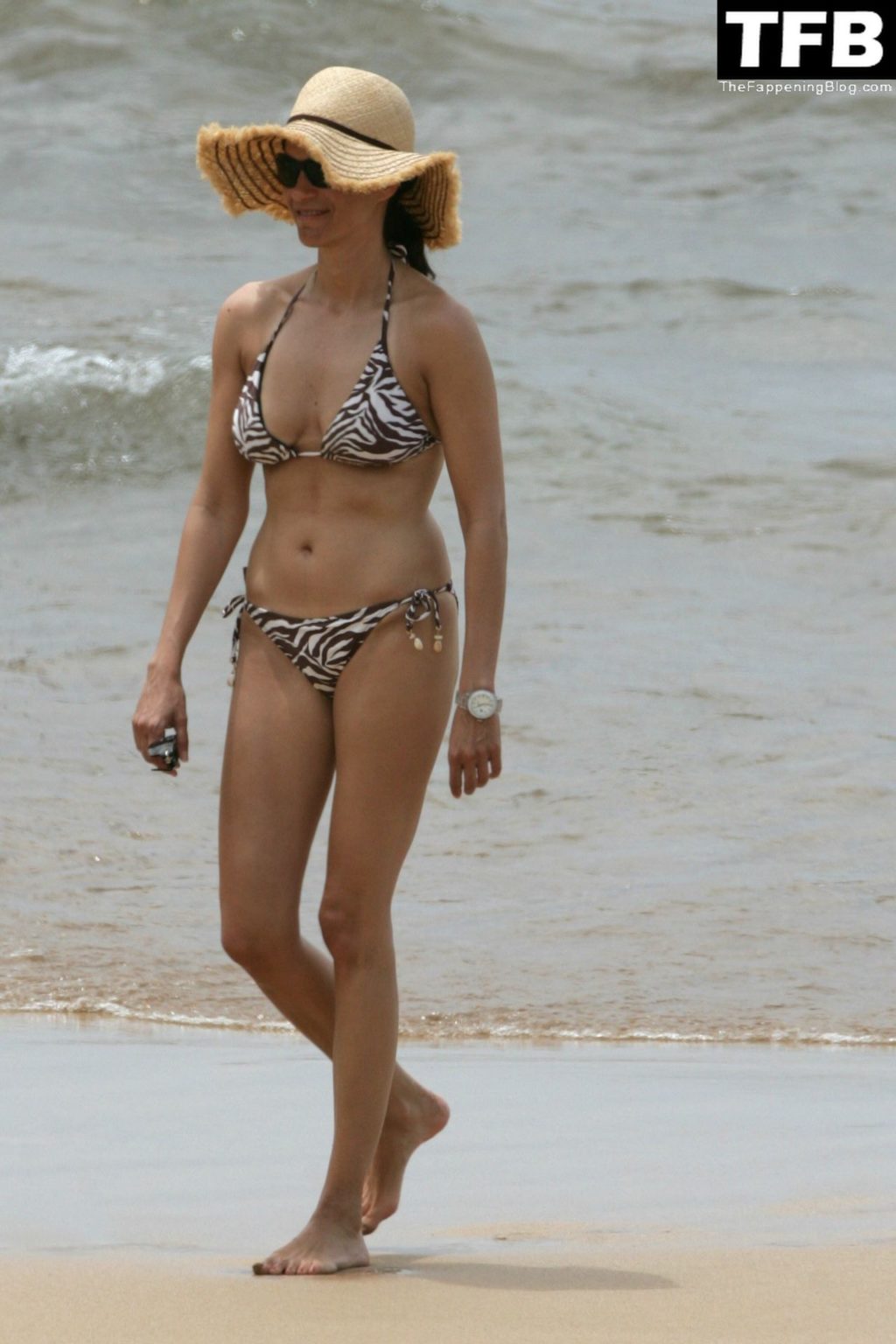 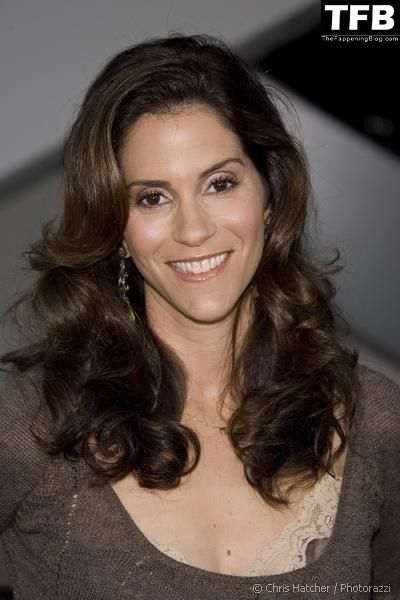