Kim Kardashian looks stunning as she’s seen on the eve of filing for divorce from husband of six years Kanye West, 02/18/2021.

The 40-year-old TV star was not wearing her wedding ring as she left a friend’s house in Los Angeles. In papers filed Friday, the reality TV star and makeup guru is asking for joint legal and physical custody of their four young children: North, seven, Saint, five, Chicago, three, Psalm, 21 months. Kim and Kanye started dating in 2012, became engaged in 2013 and wed in May 2014 in Florence, Italy after they had already welcomed their eldest daughter North.

This will be Kim’s third divorce as she was wed to Damon Thomas from 2000 until 2004 and she was married to Kris Humphries from 2011 until 2013.Sources claim West is fine with the joint custody agreement and the two are committed to co-parenting. 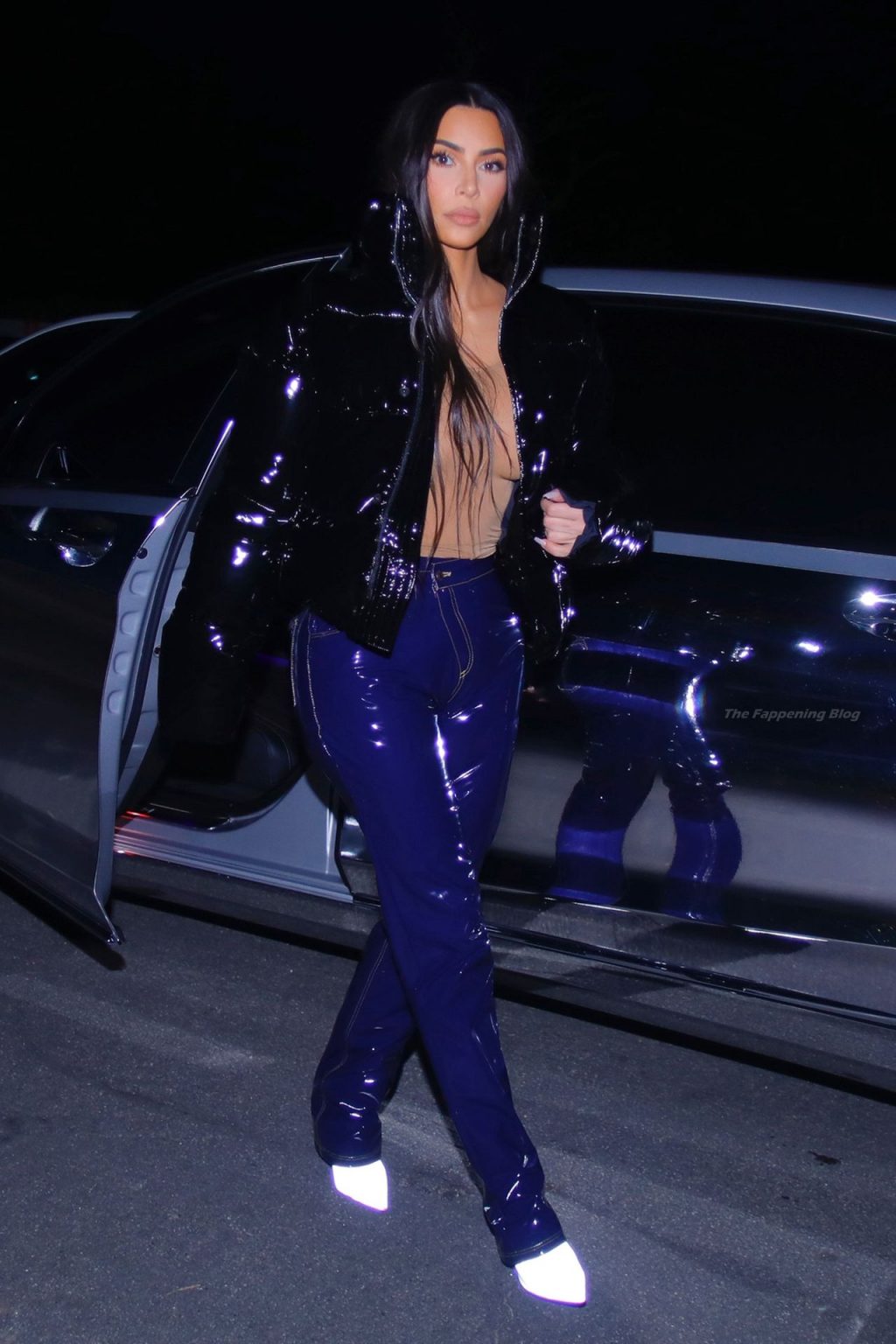 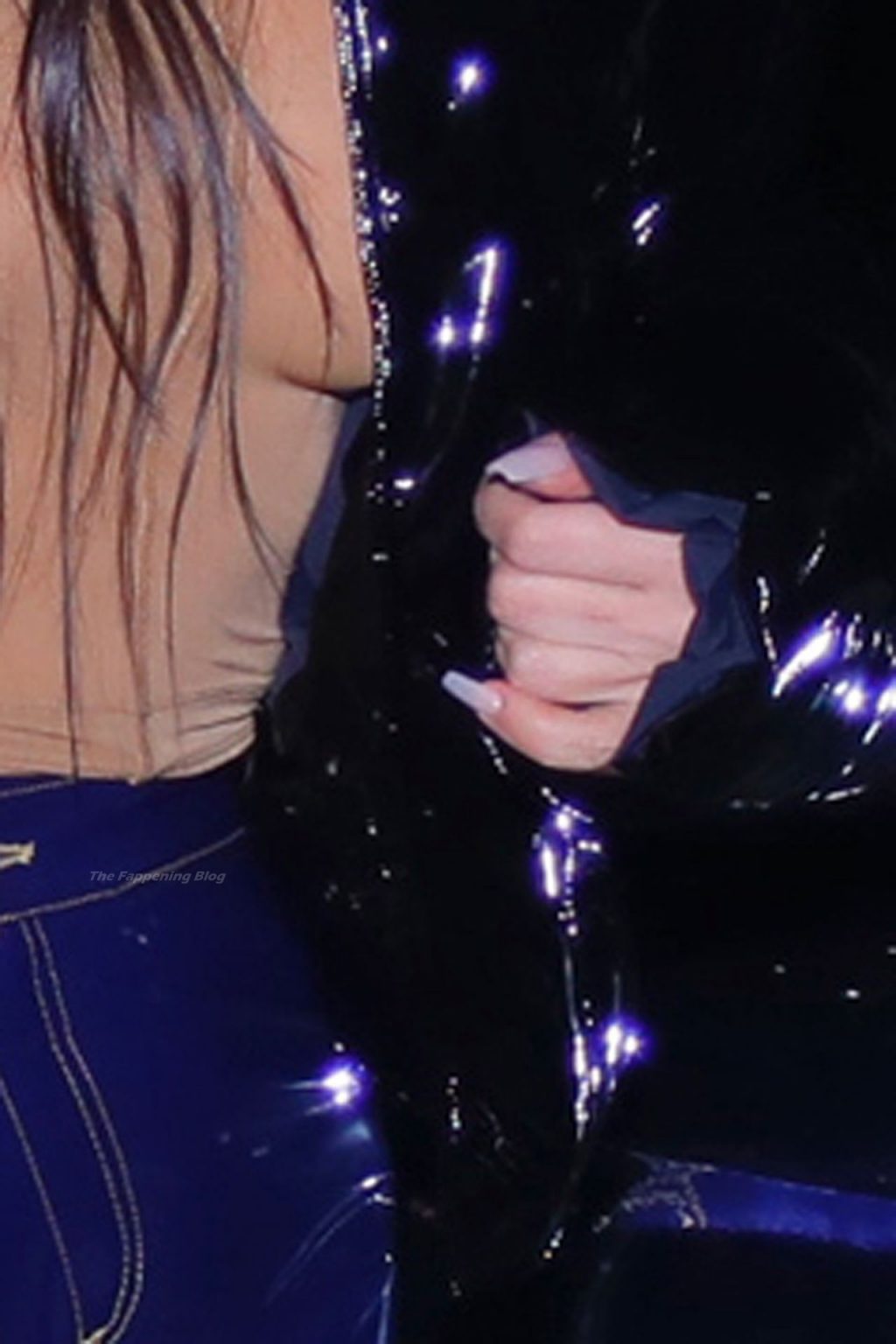 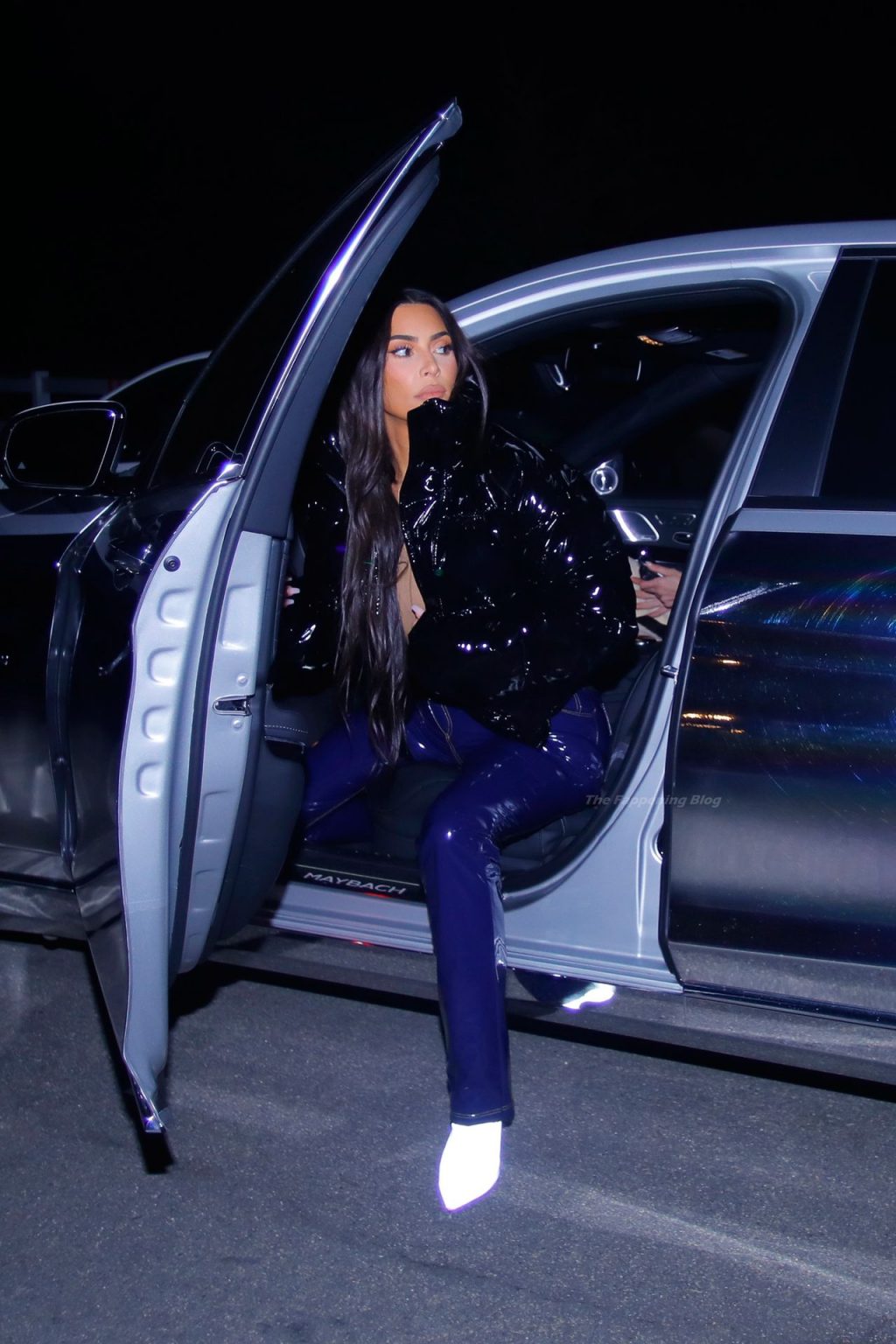 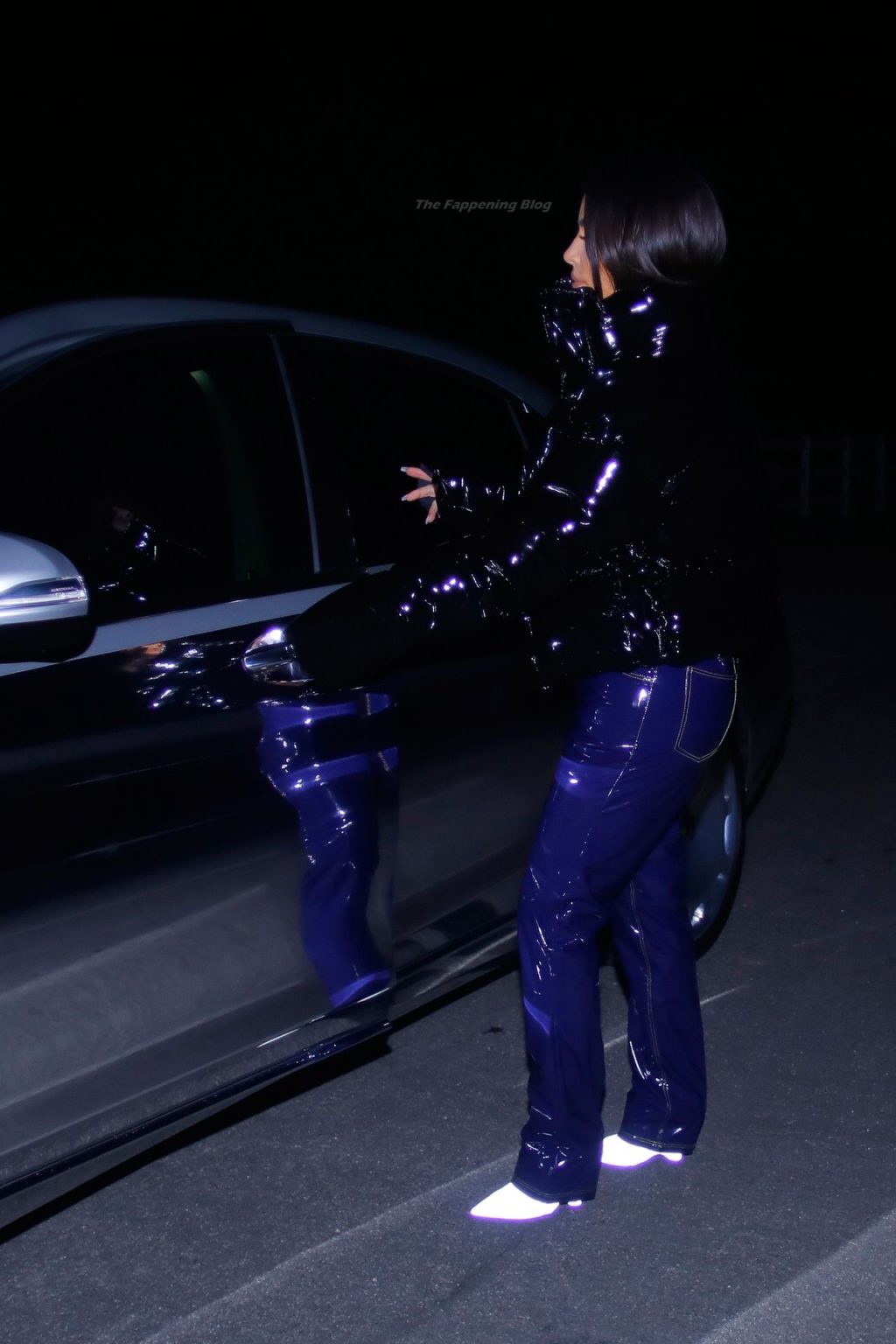 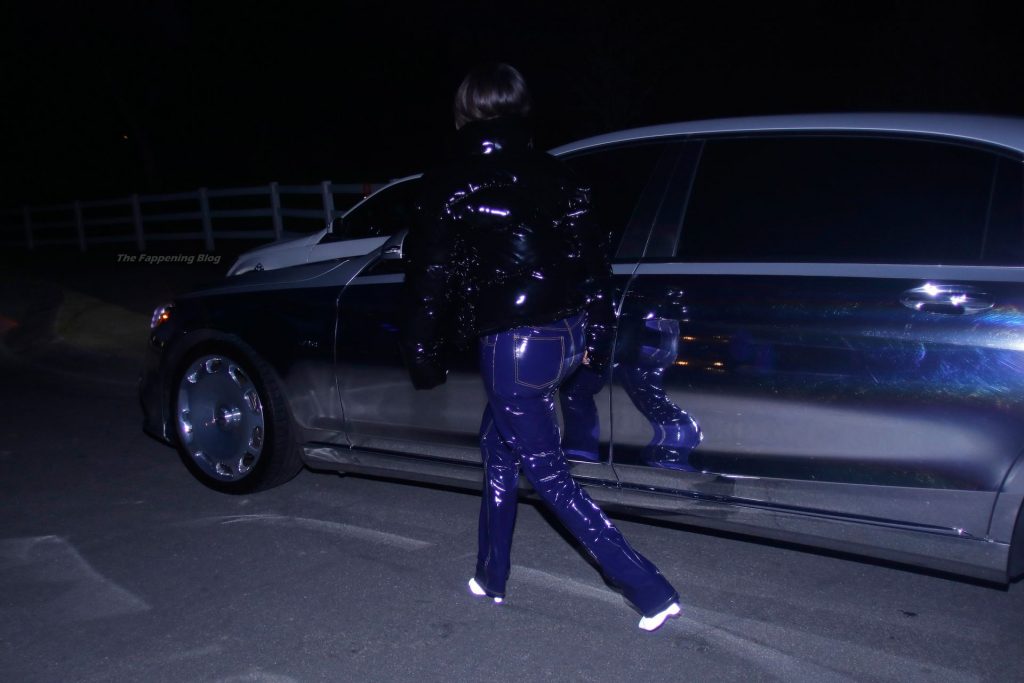 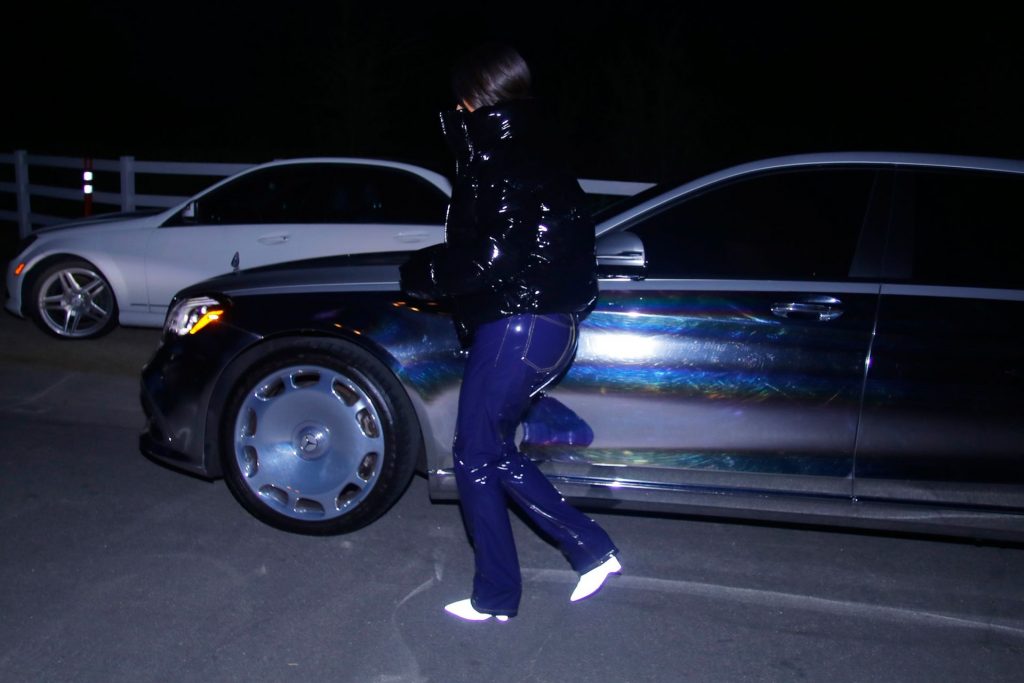 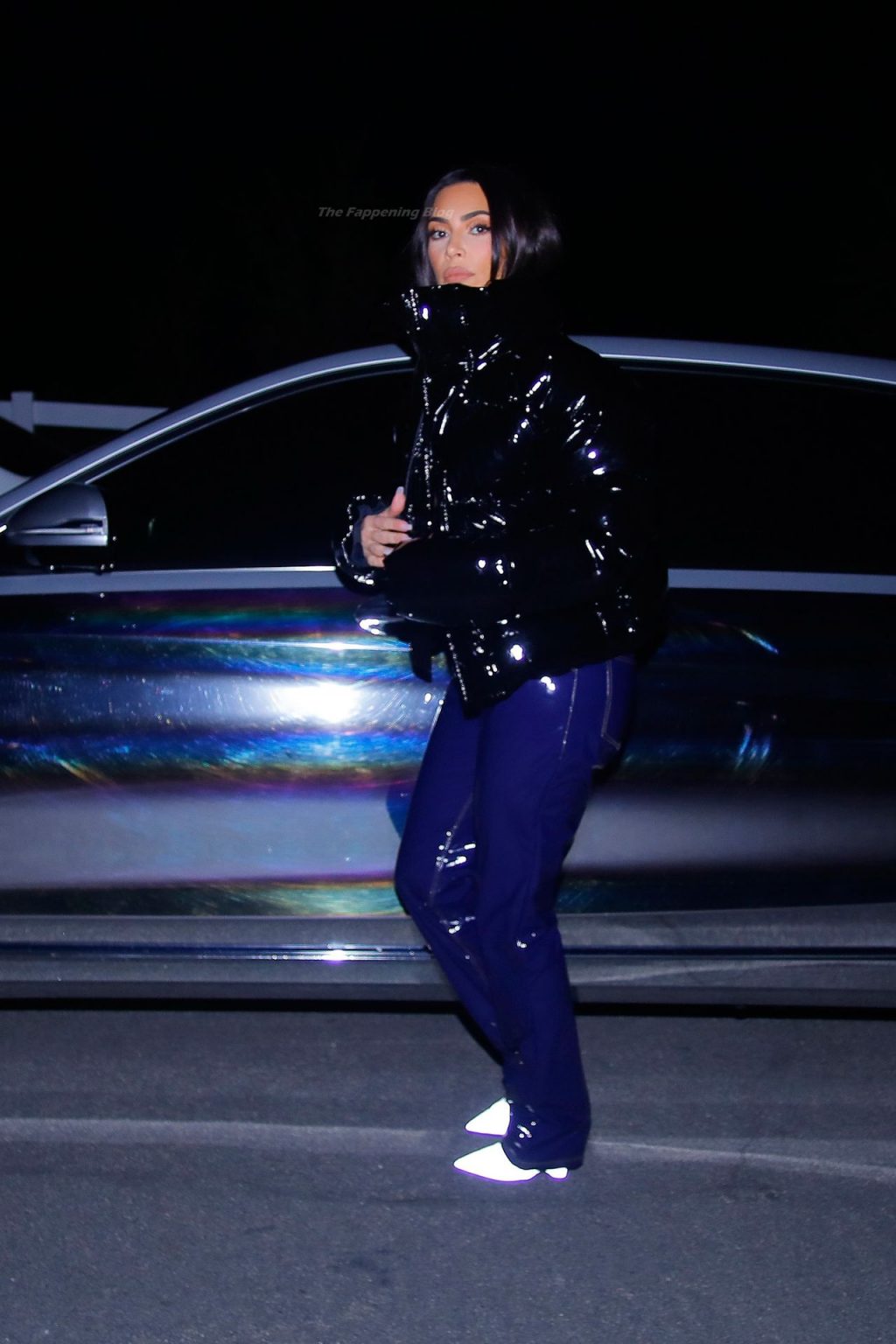 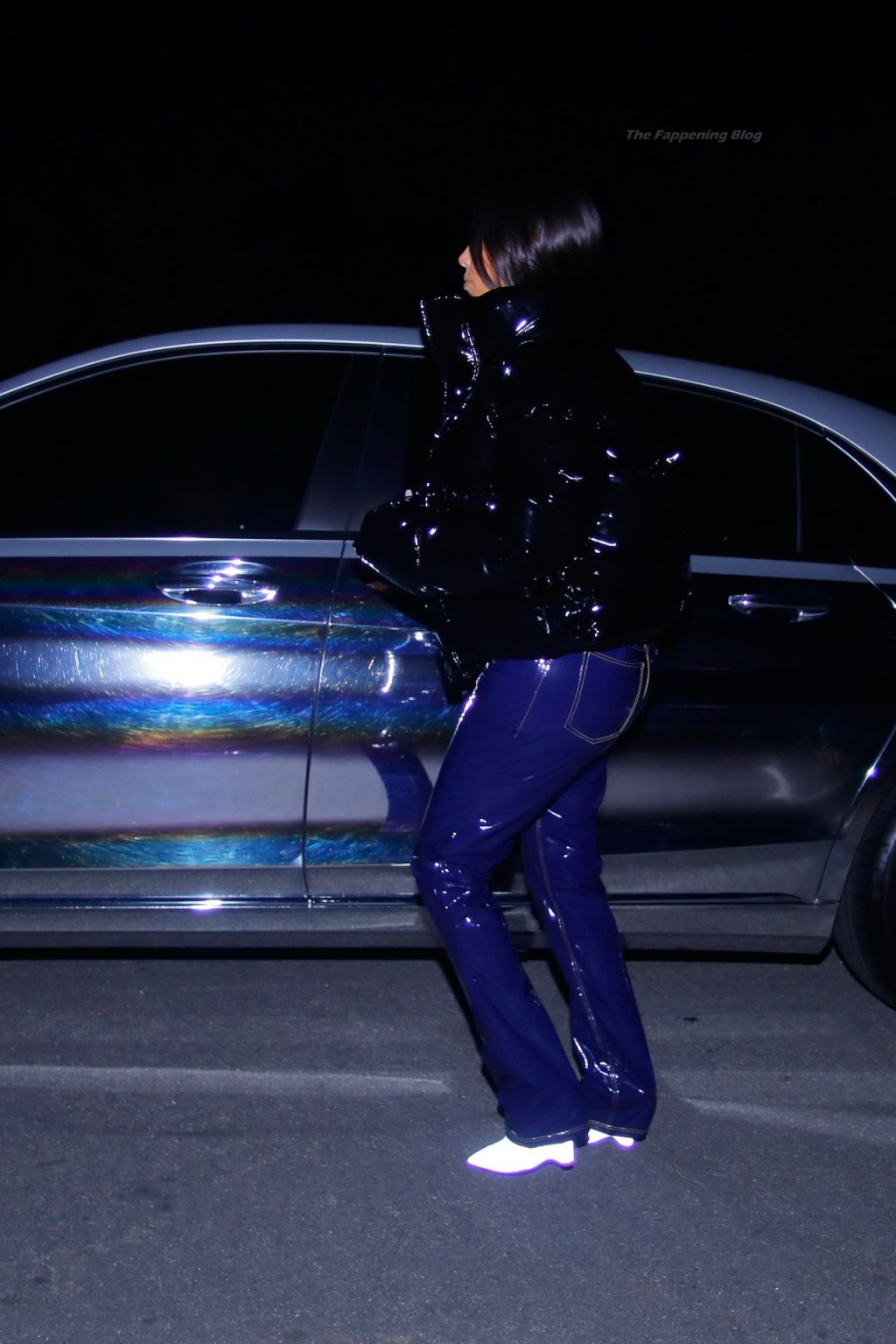 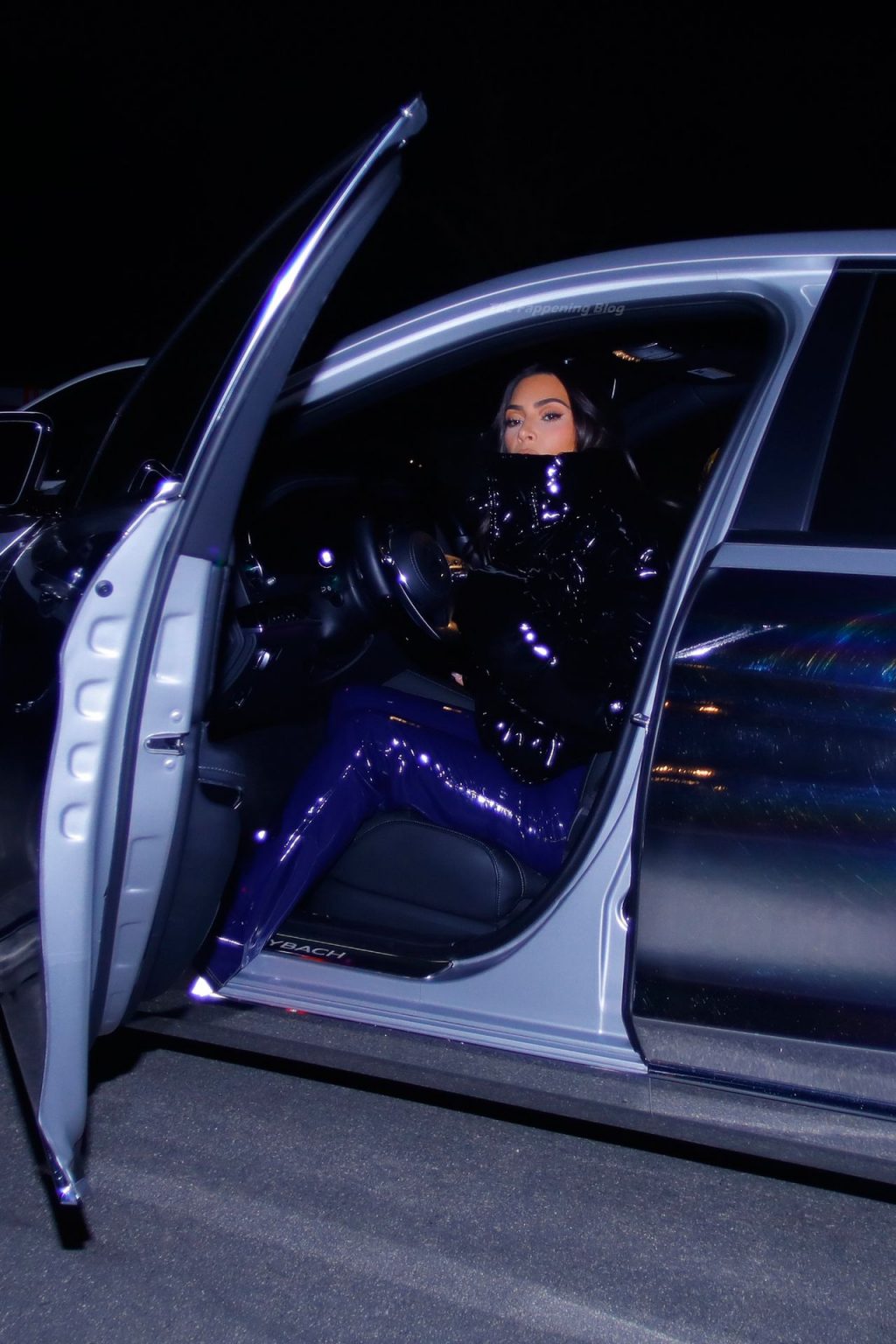 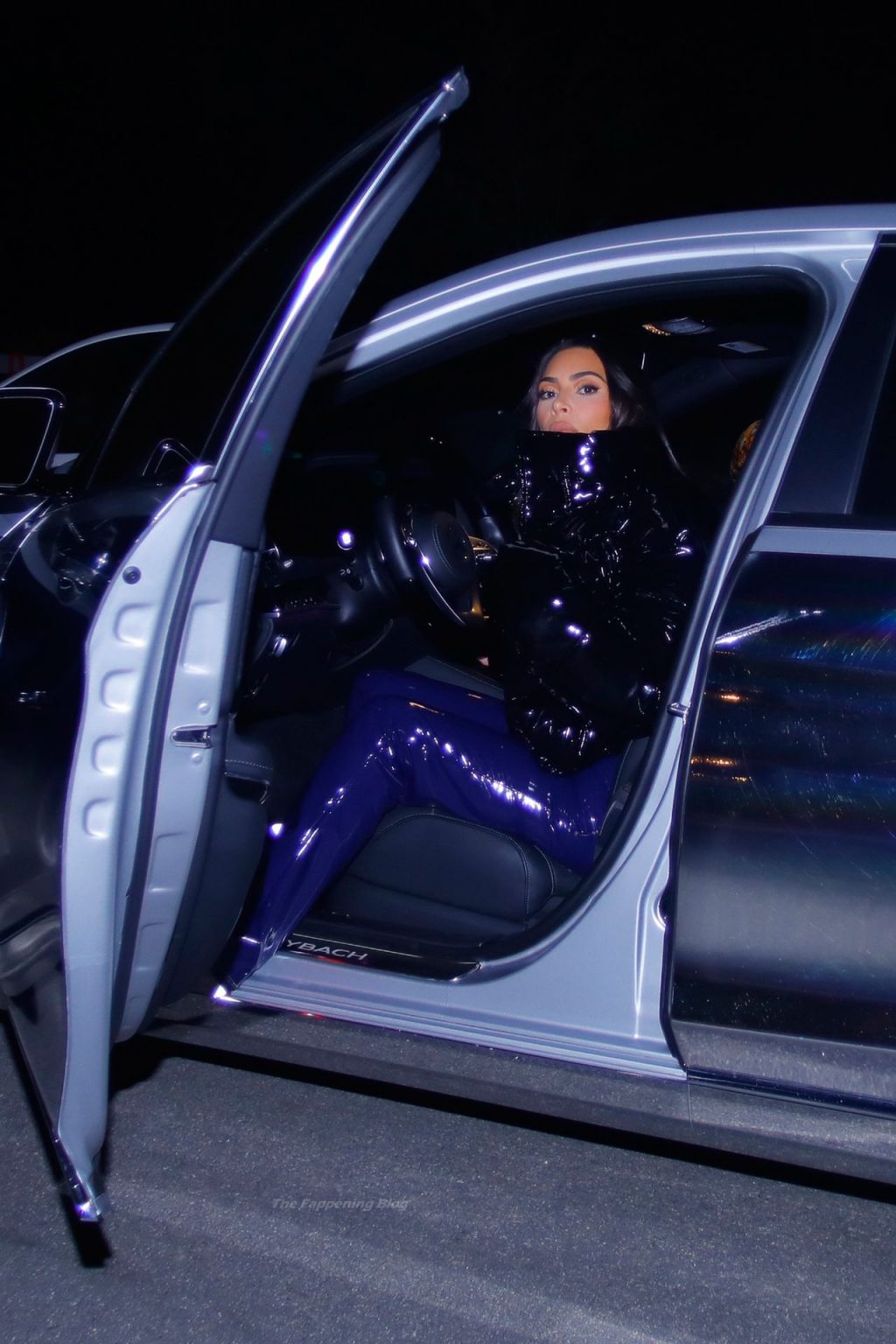 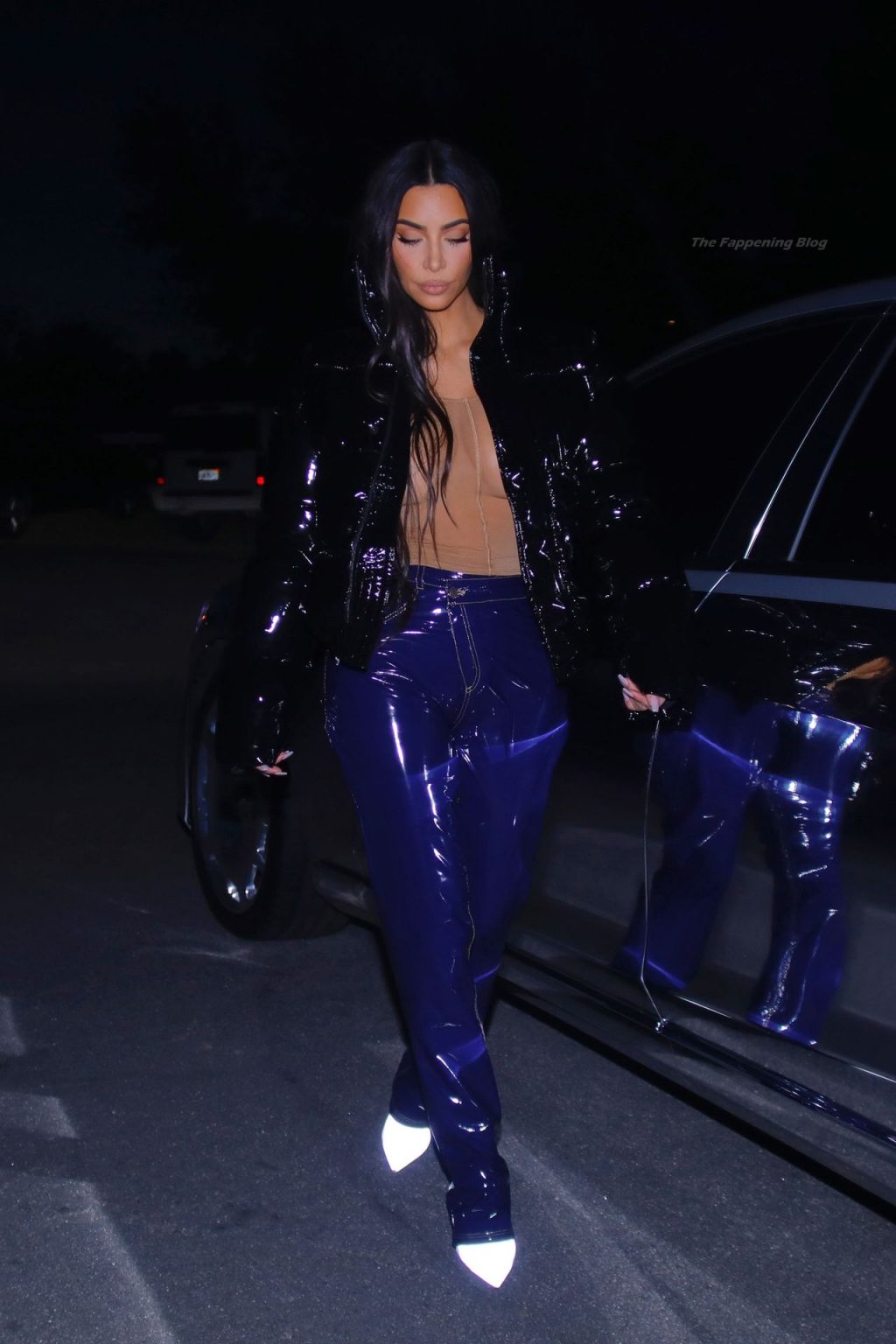 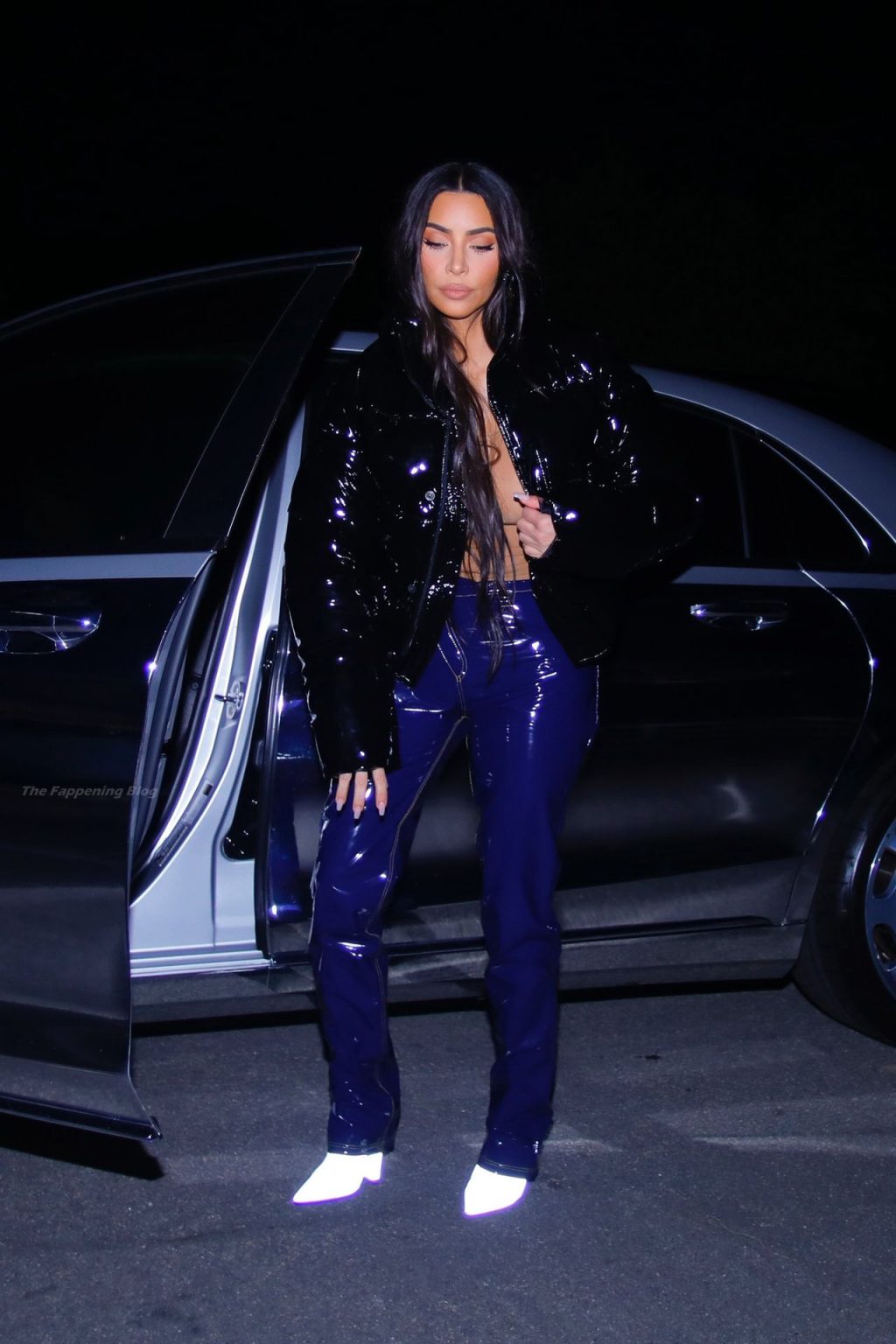 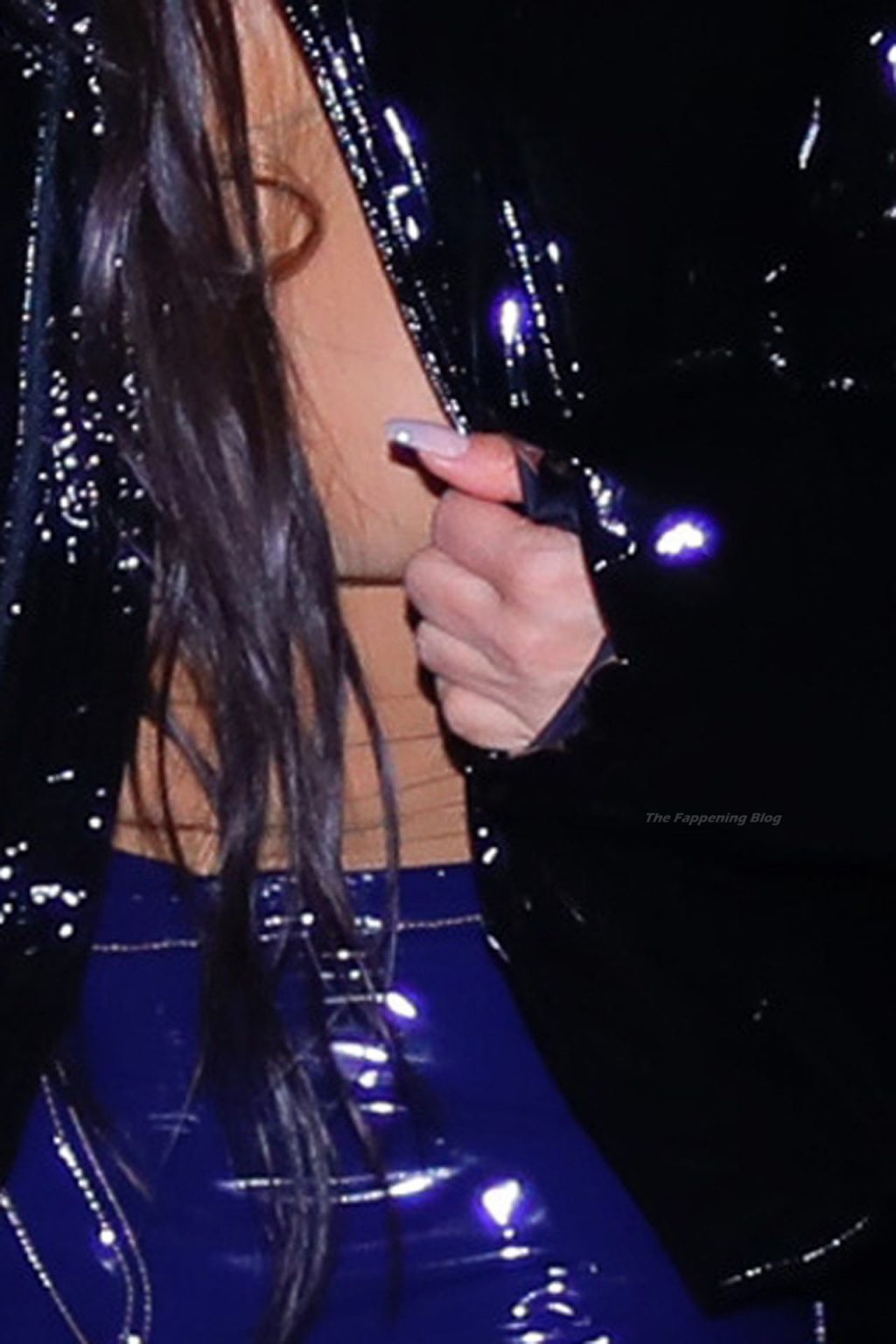 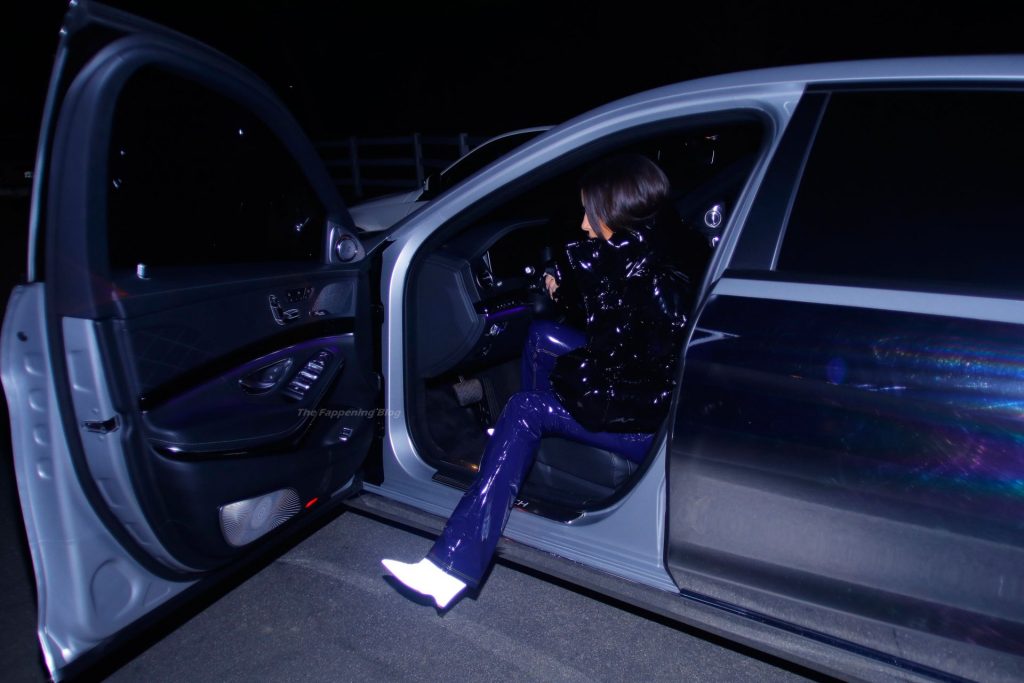 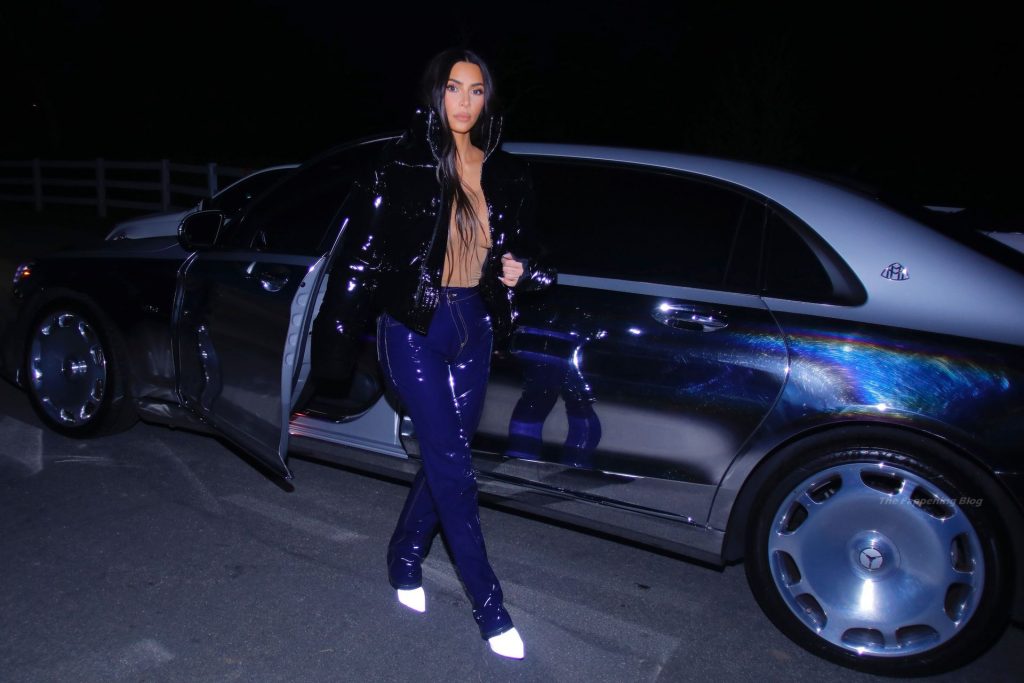 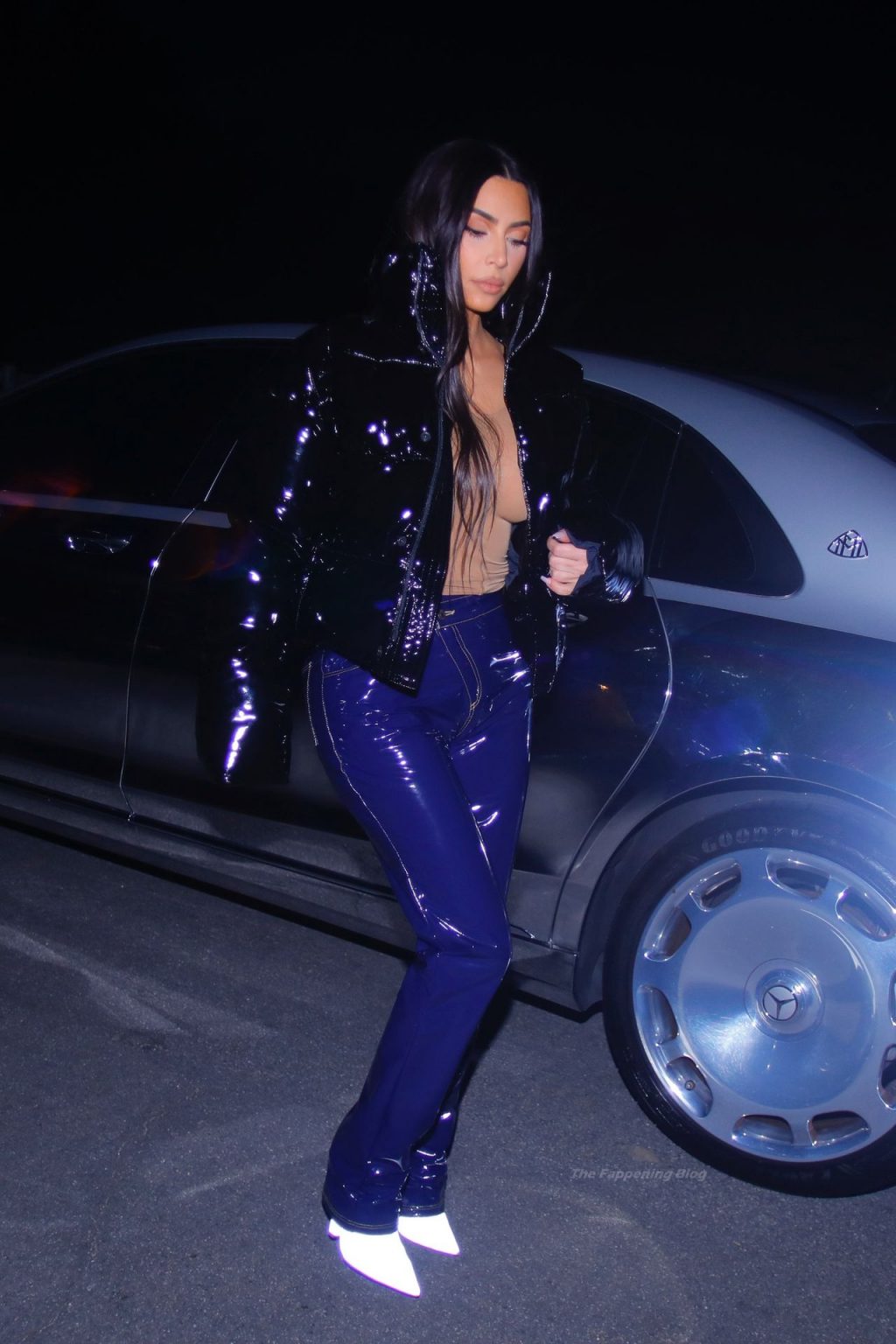 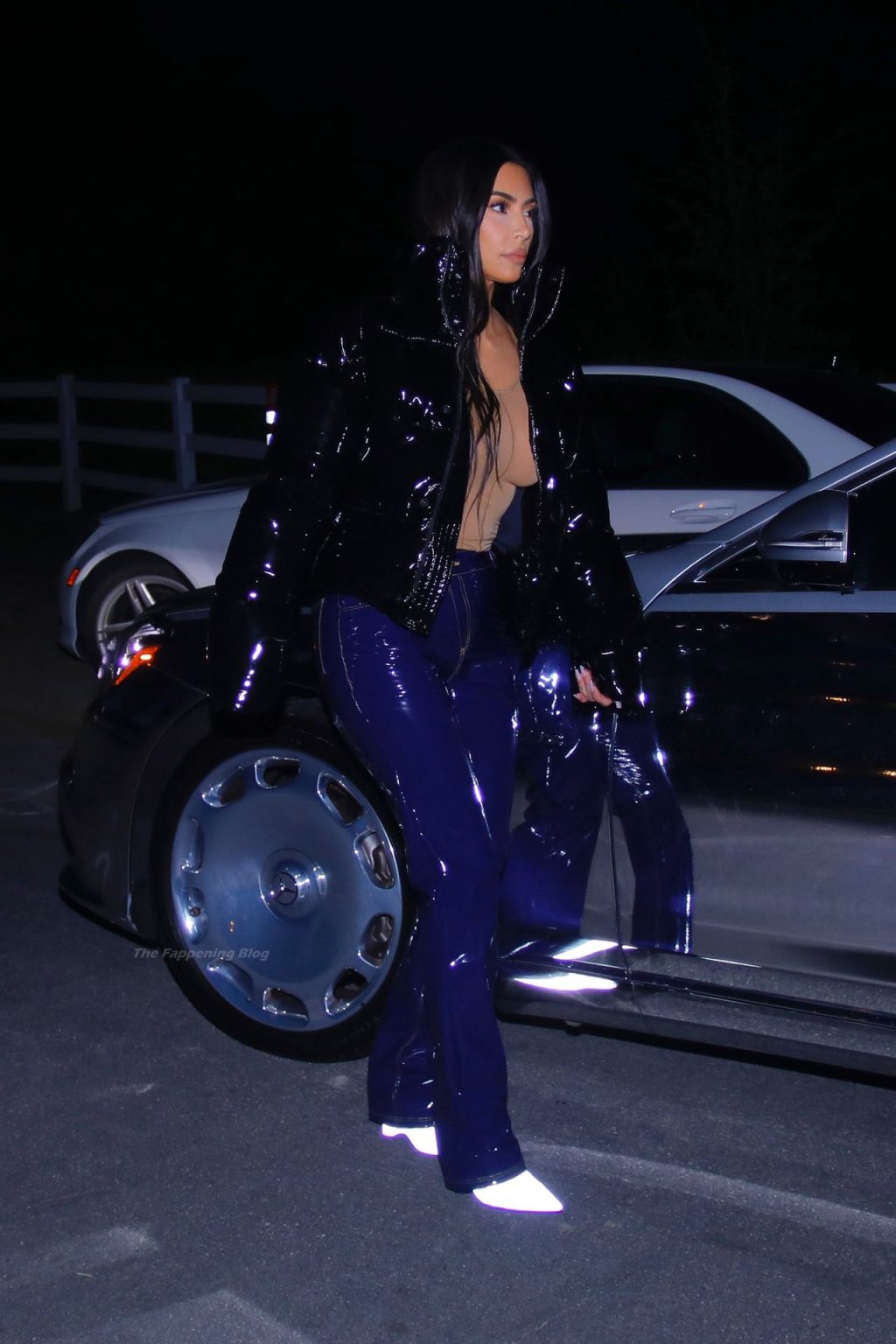 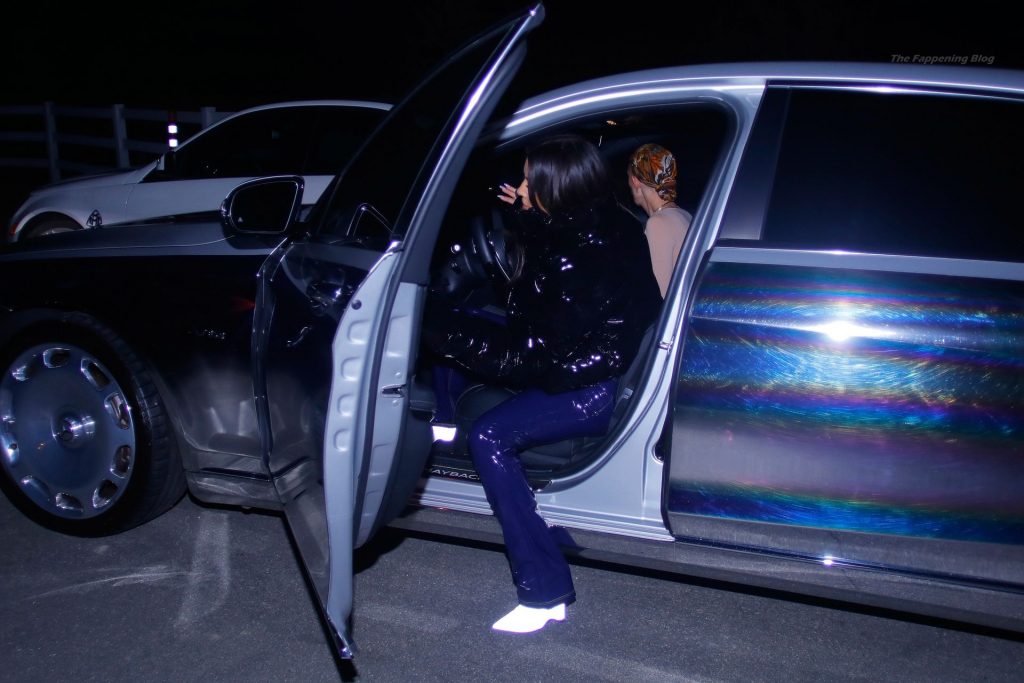 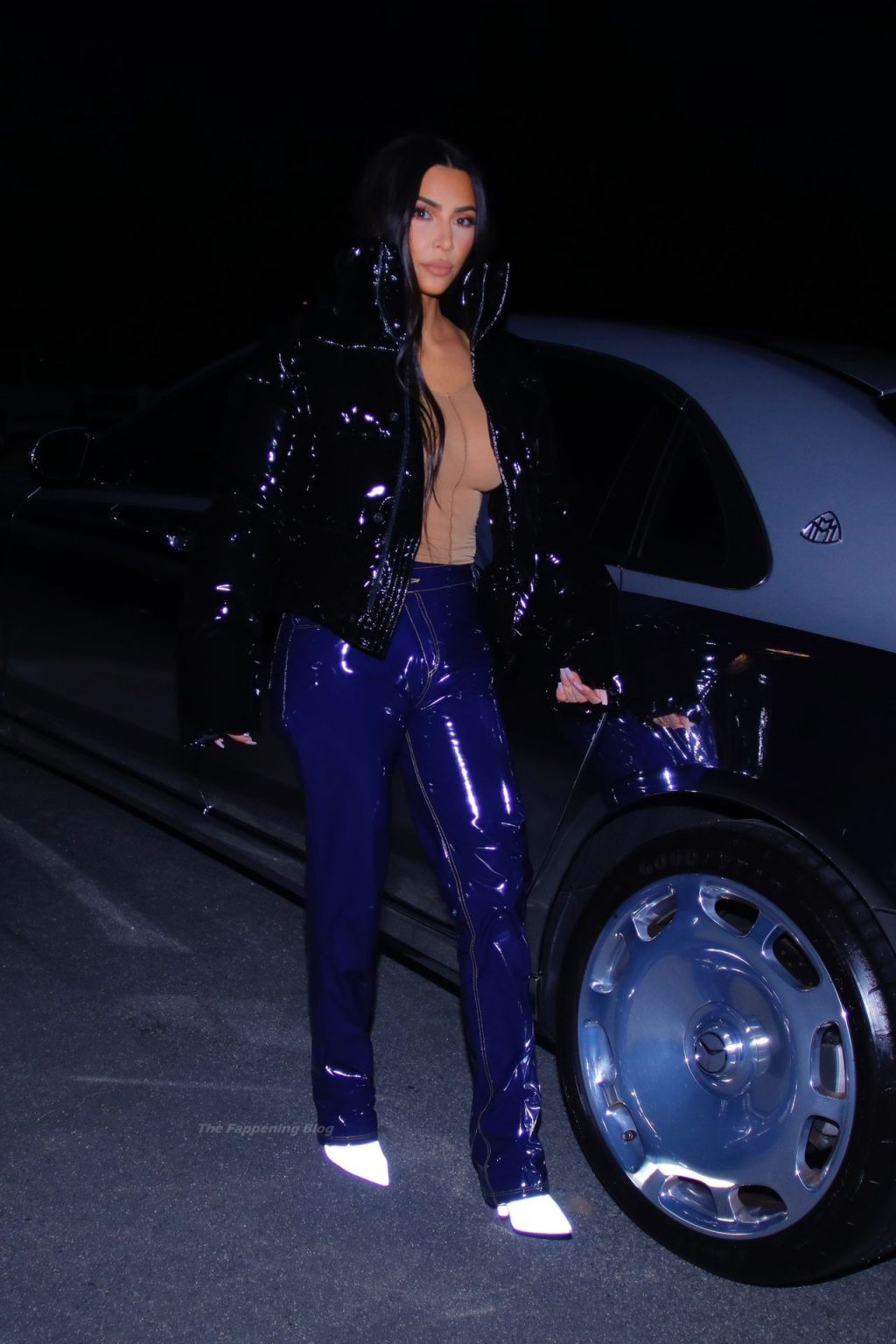 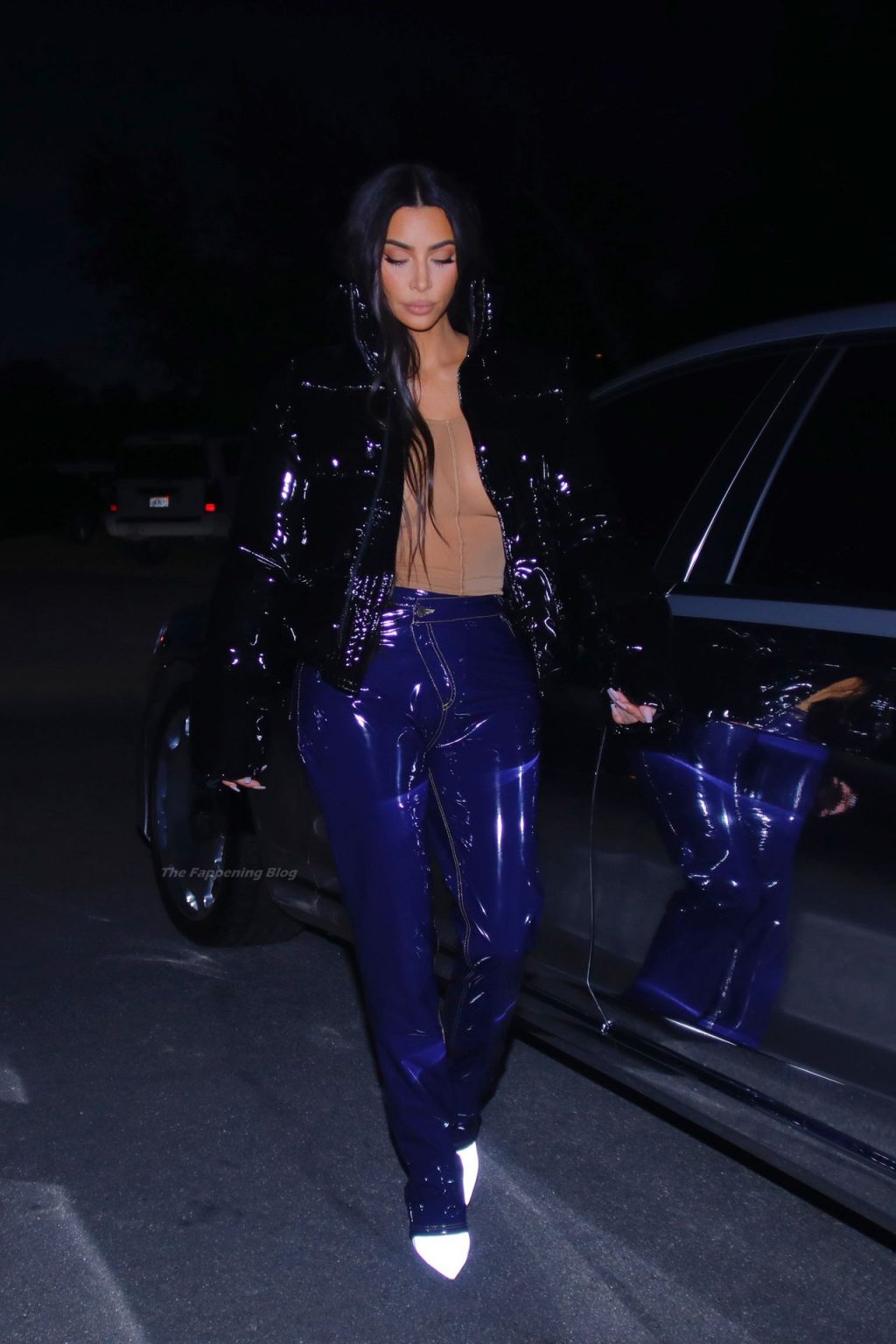 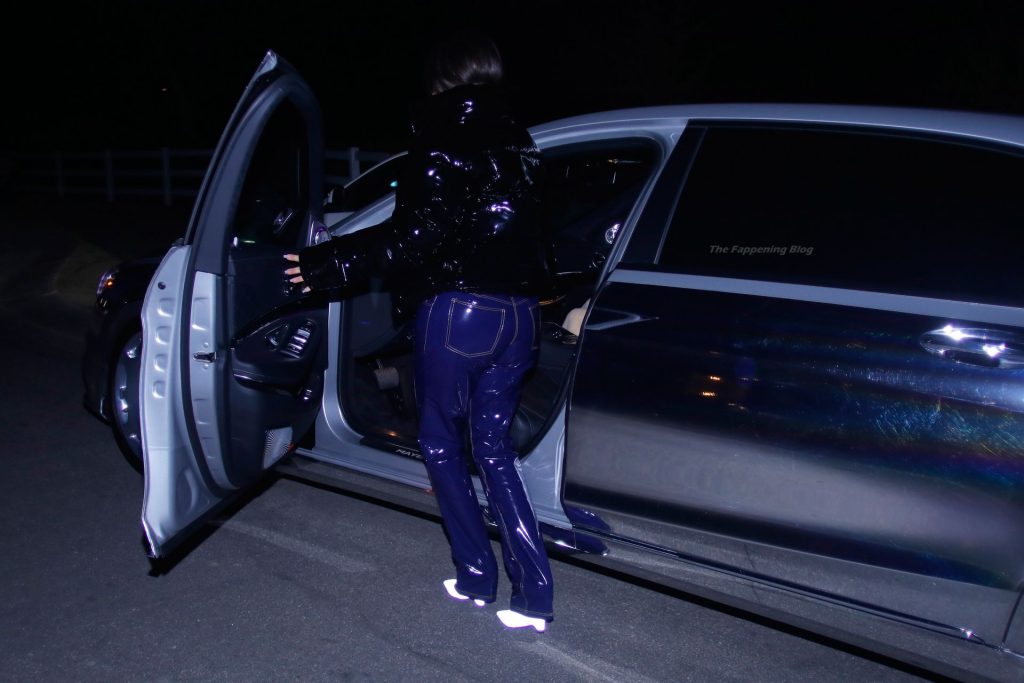 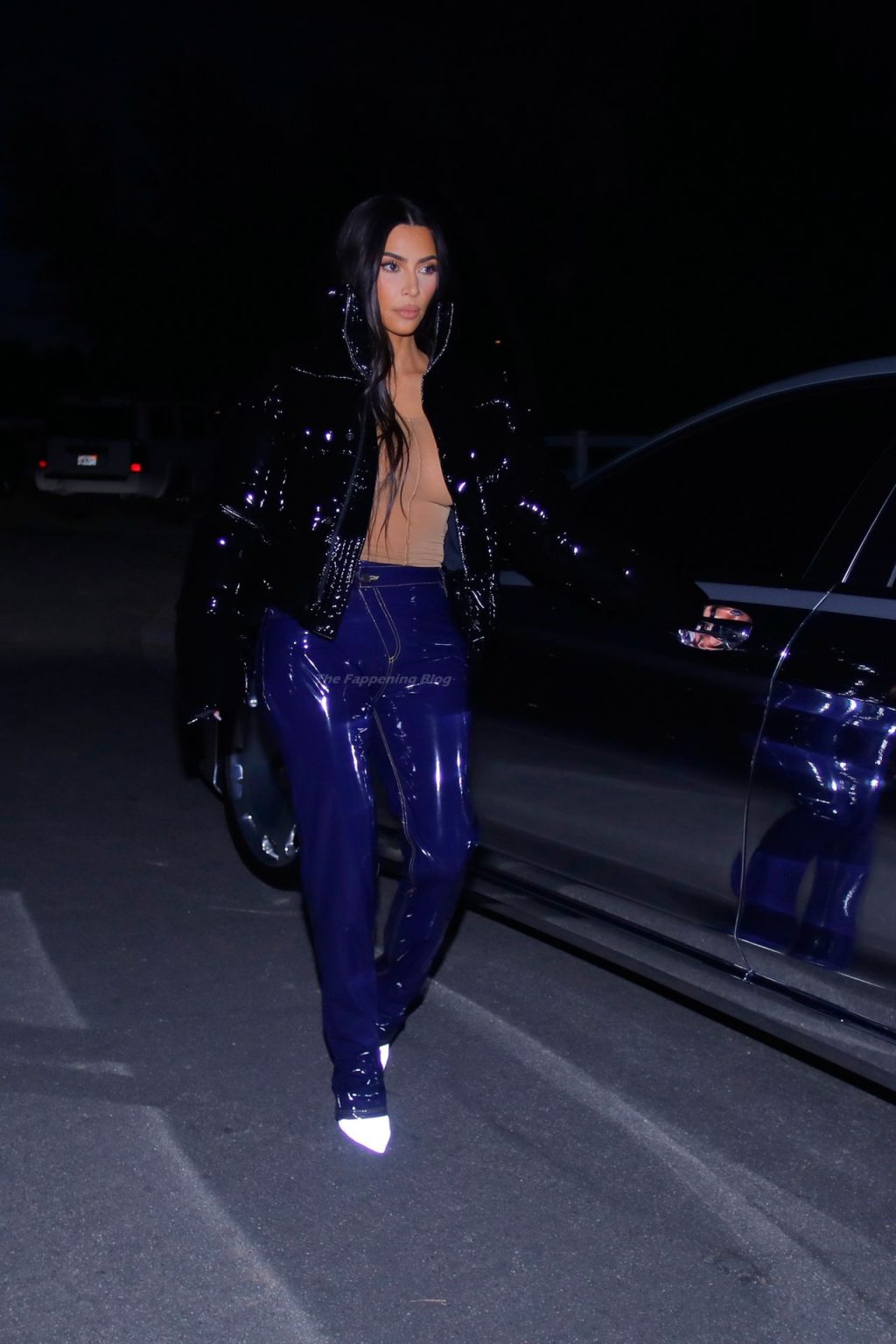 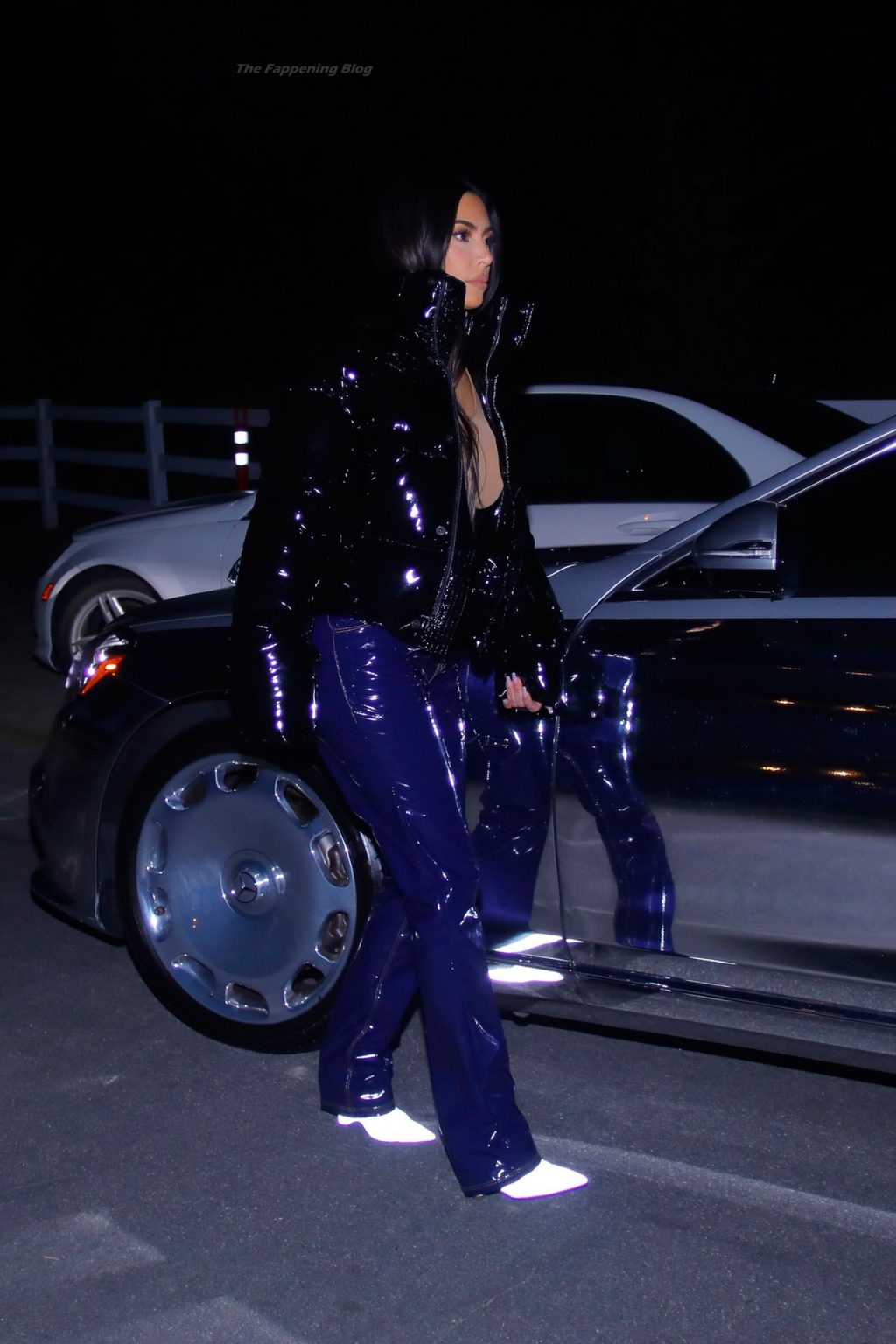 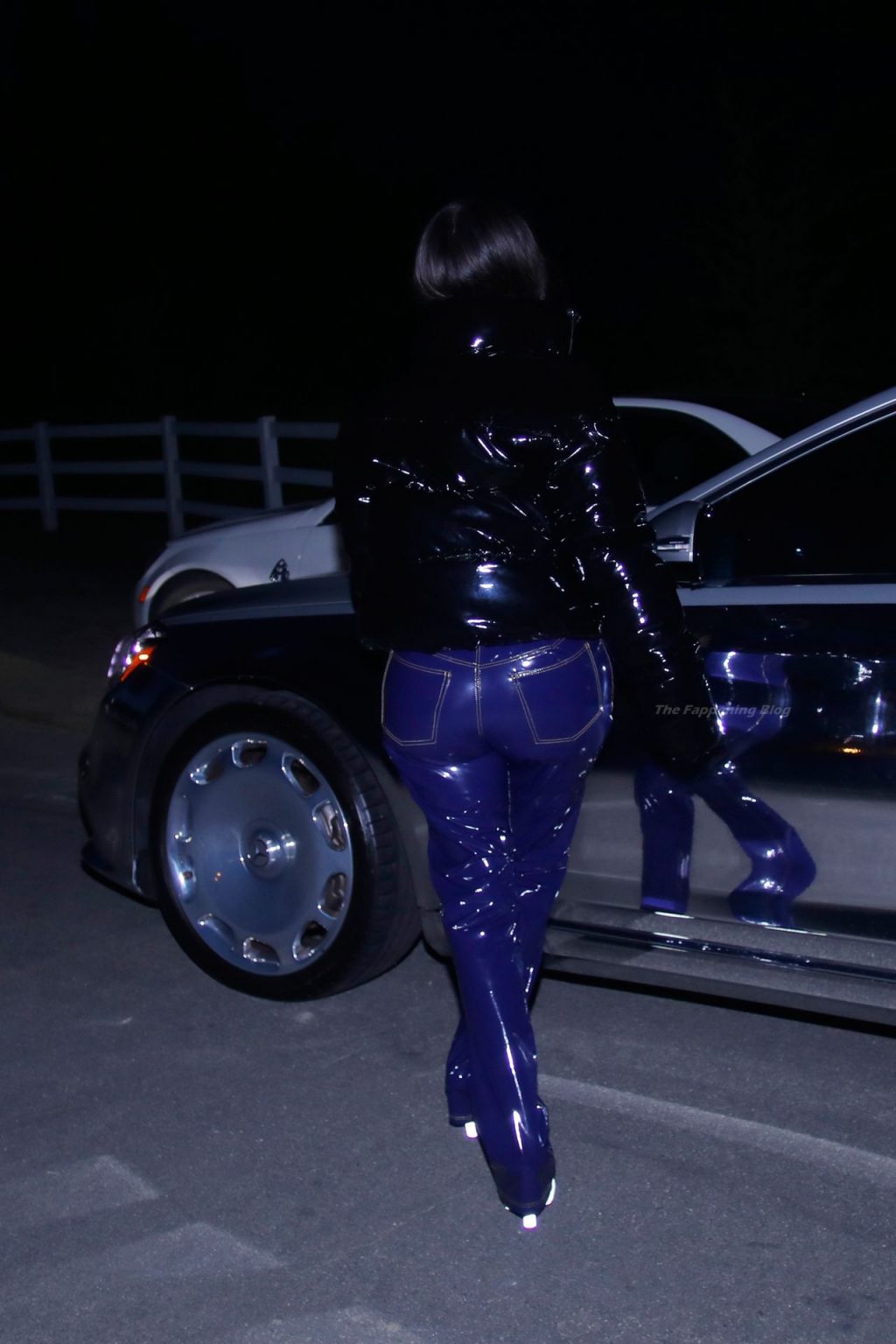