Stephanie McIntosh (born July 5, 1985) is an Australian actress and singer.

She played the role of Sky Mangel in the Australian soap opera “Neighbours” from 2003 to 2007. She returned briefly, despite being heavily pregnant, for one episode in 2015 as part of the show’s anniversary celebrations initially it had been set up as a one month role. As a singer, she released her debut album, “Tightrope”, in September 2006. It peaked at No. 4 on the ARIA Albums Chart. 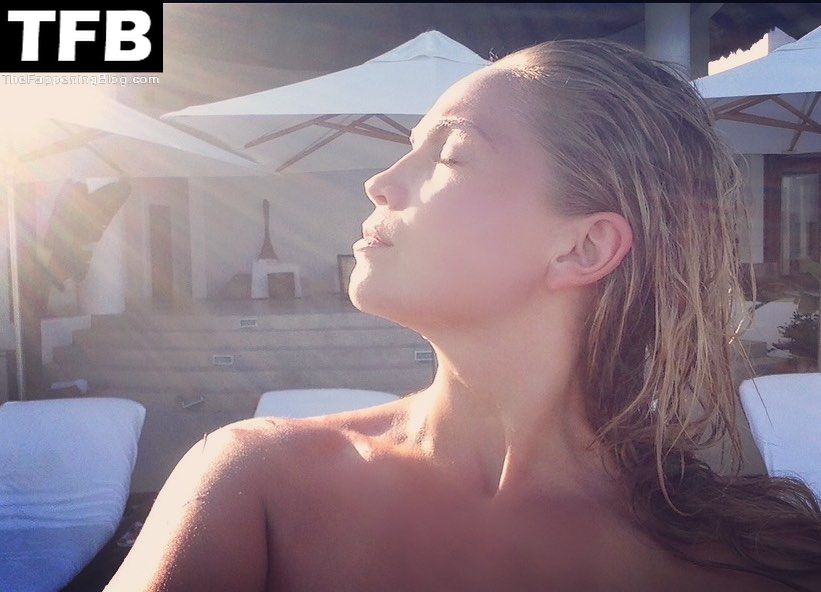 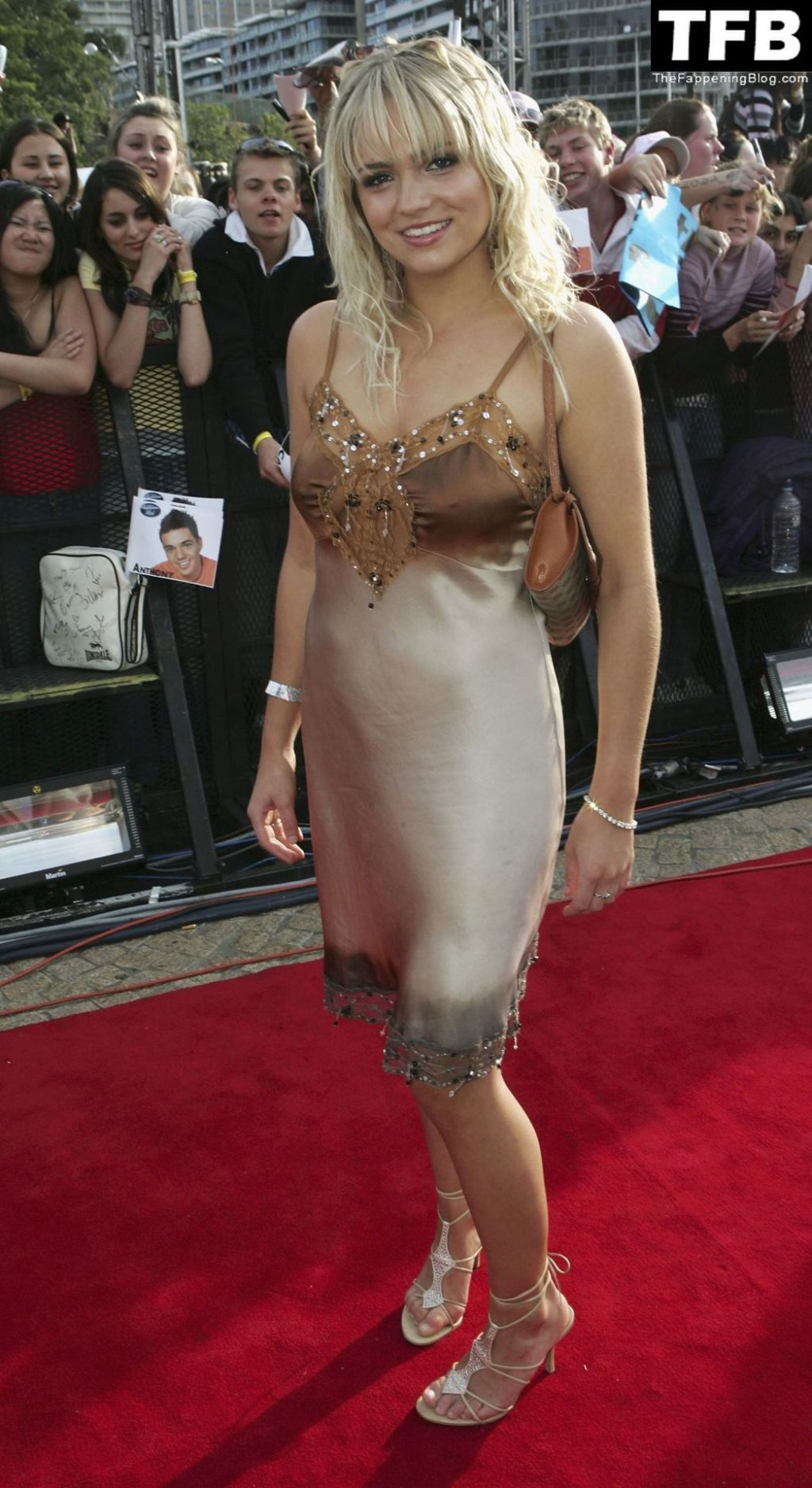 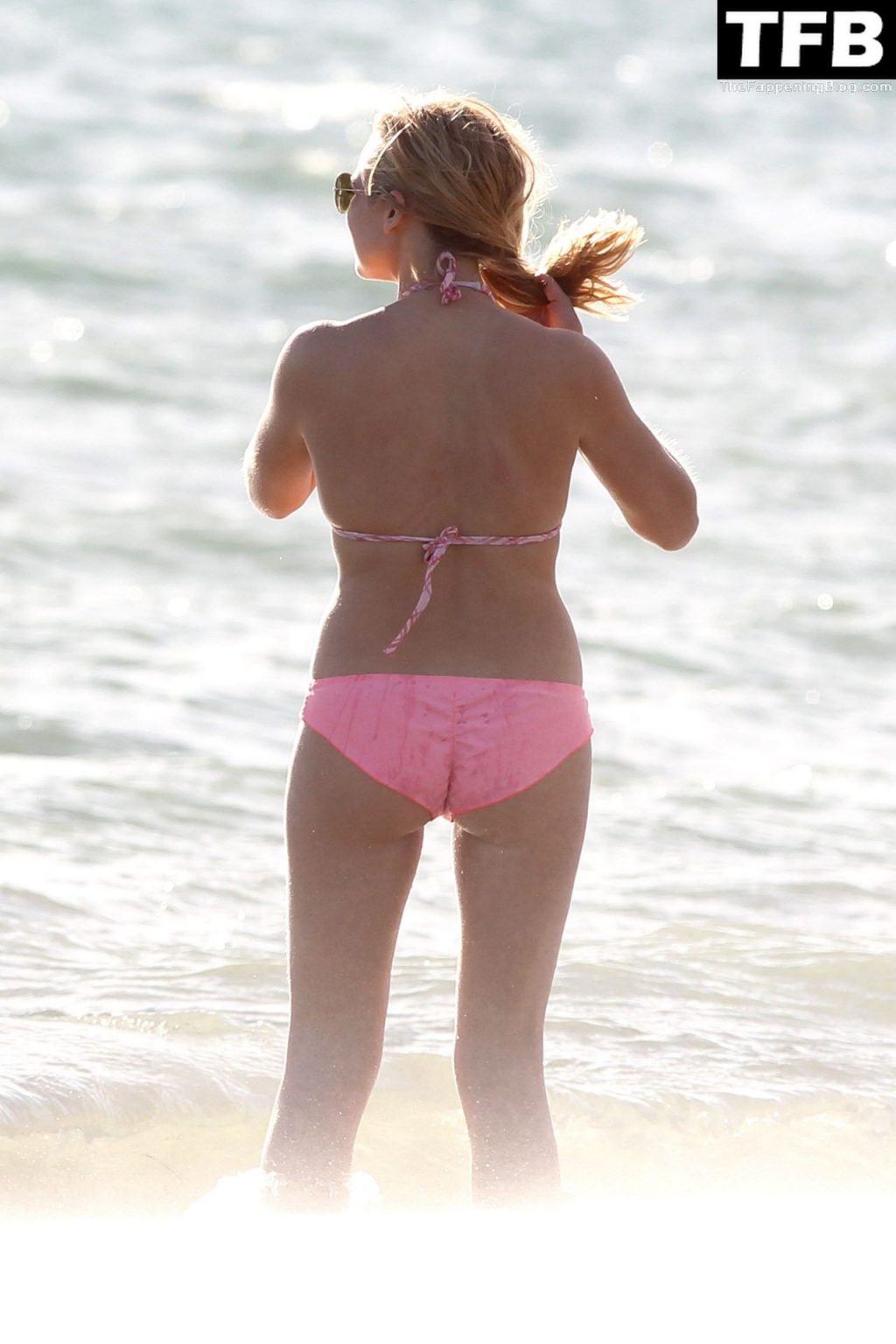 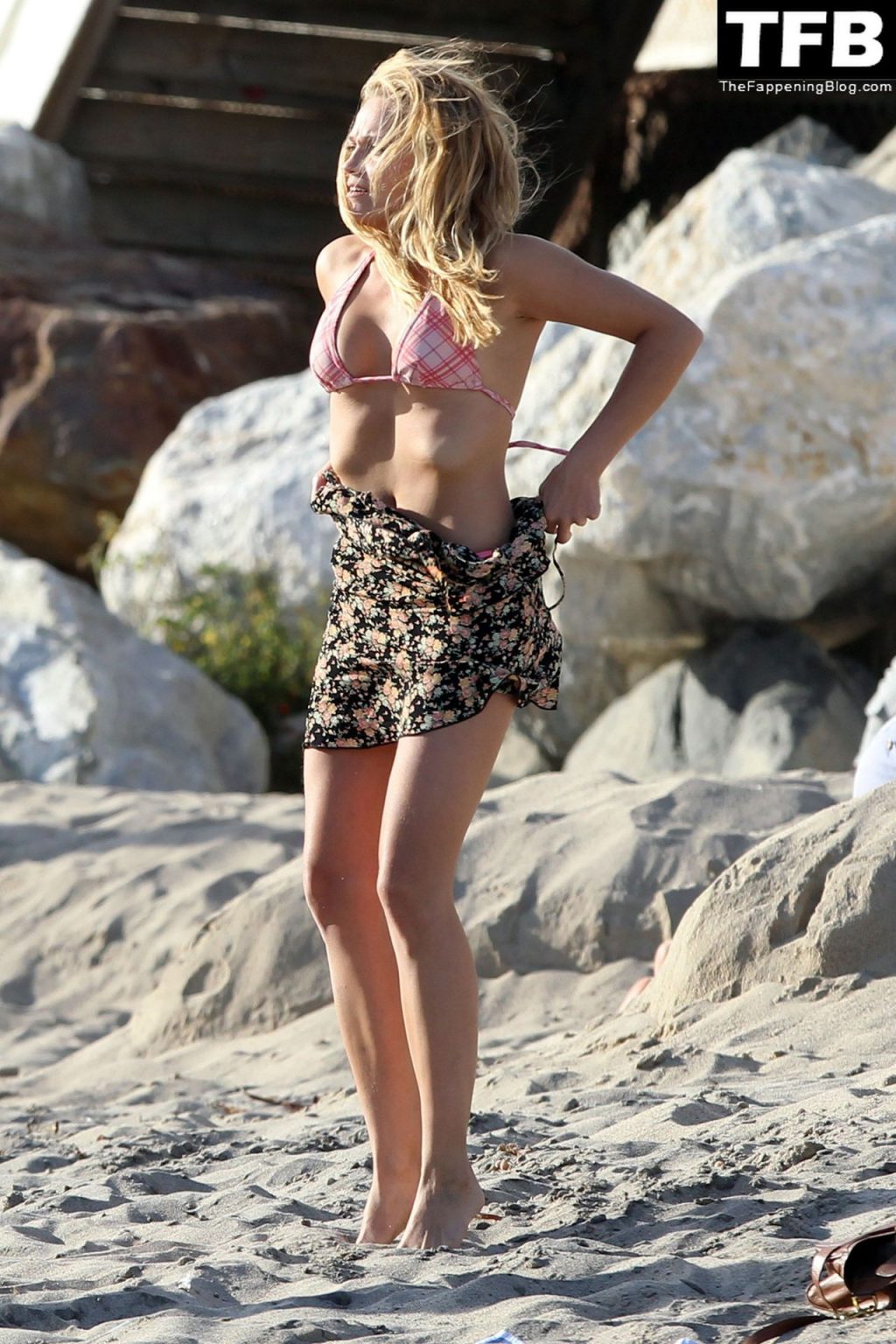 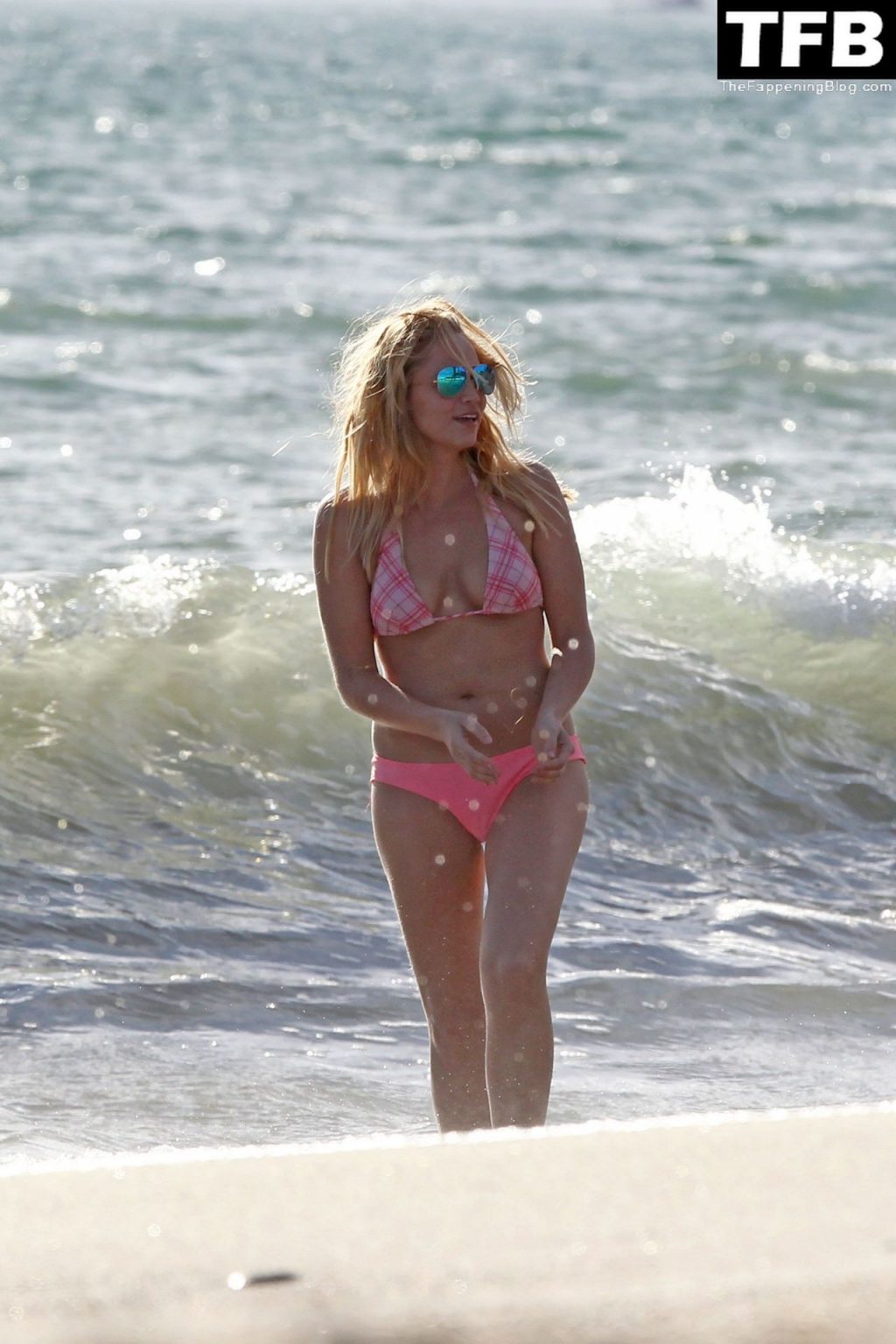 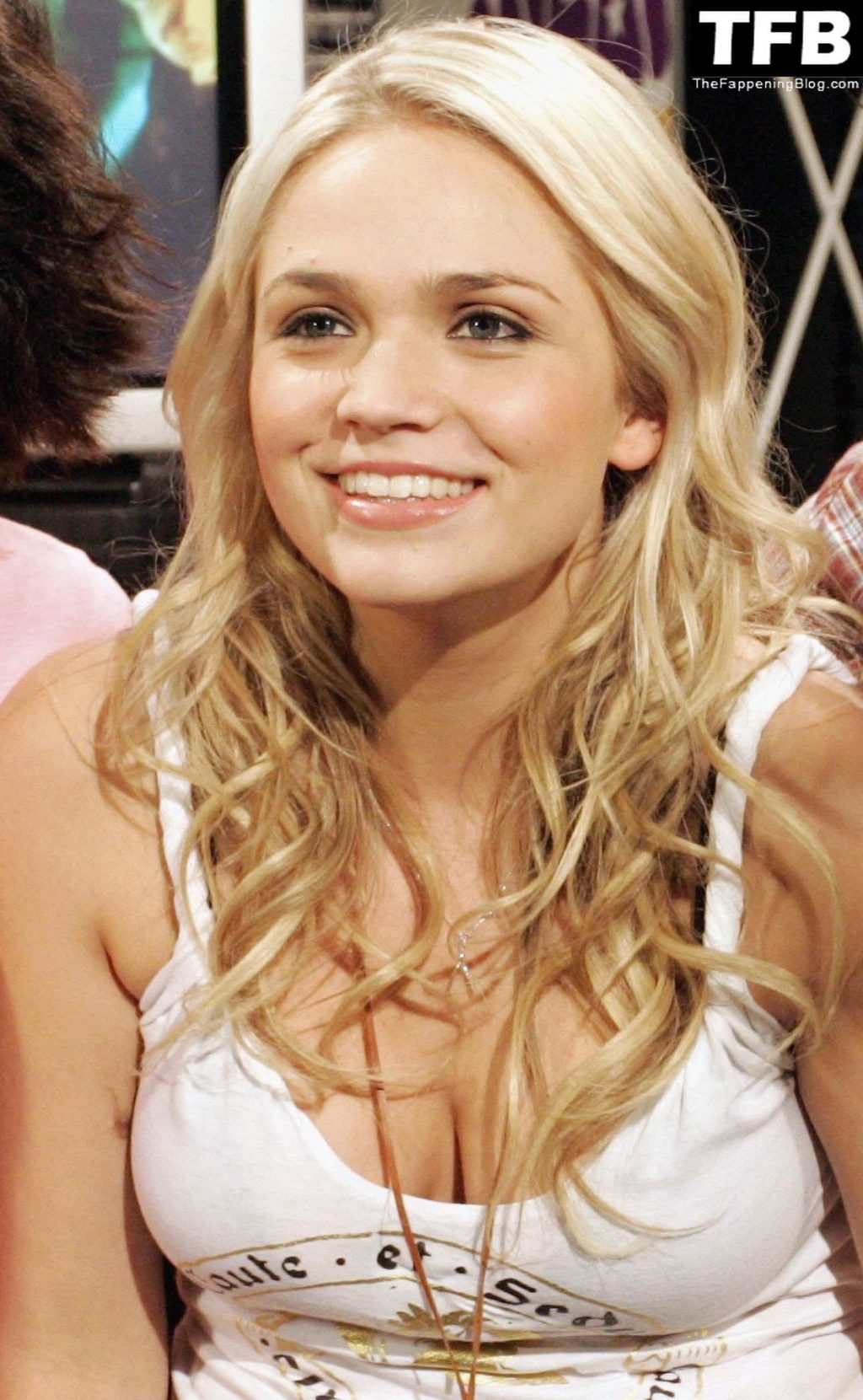 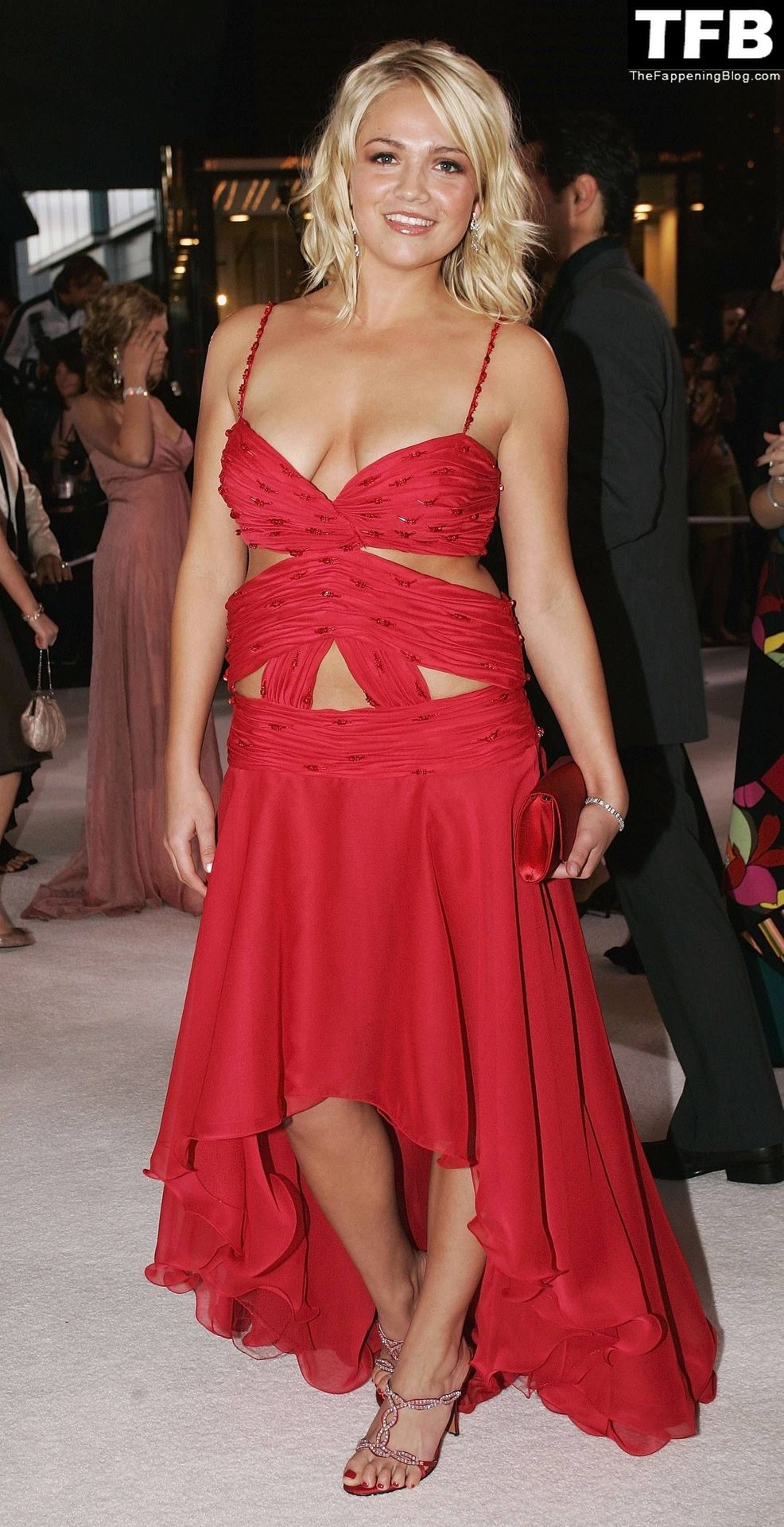 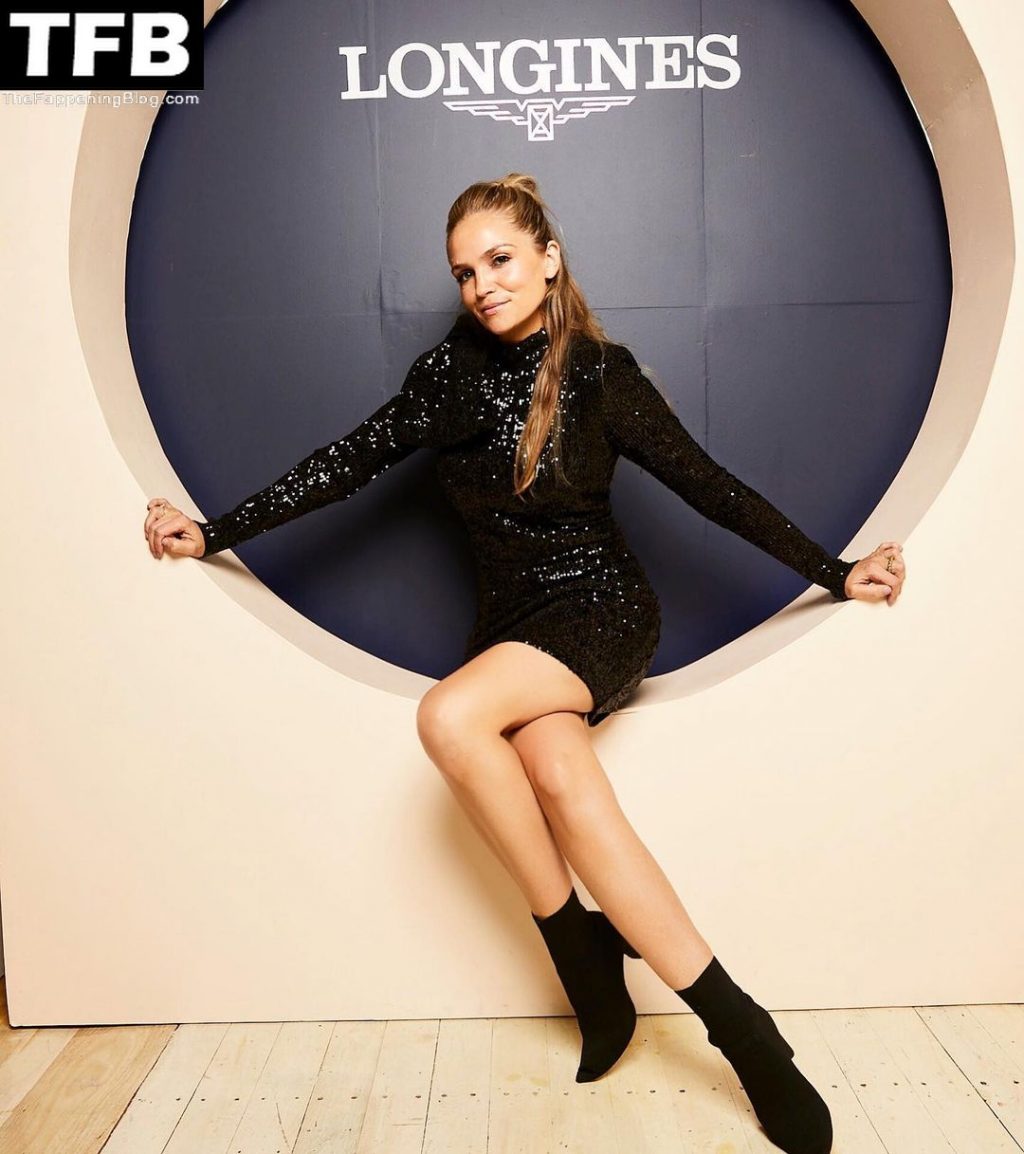 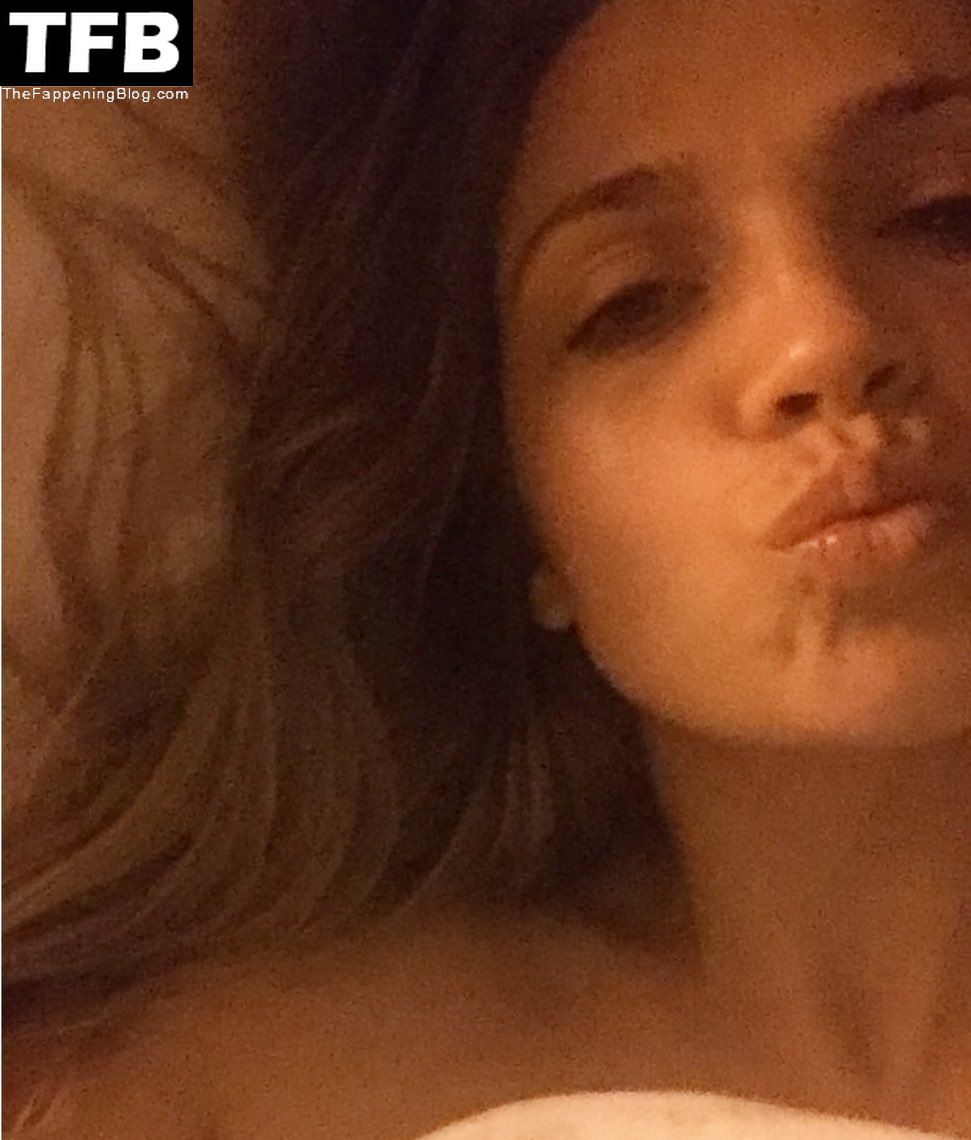 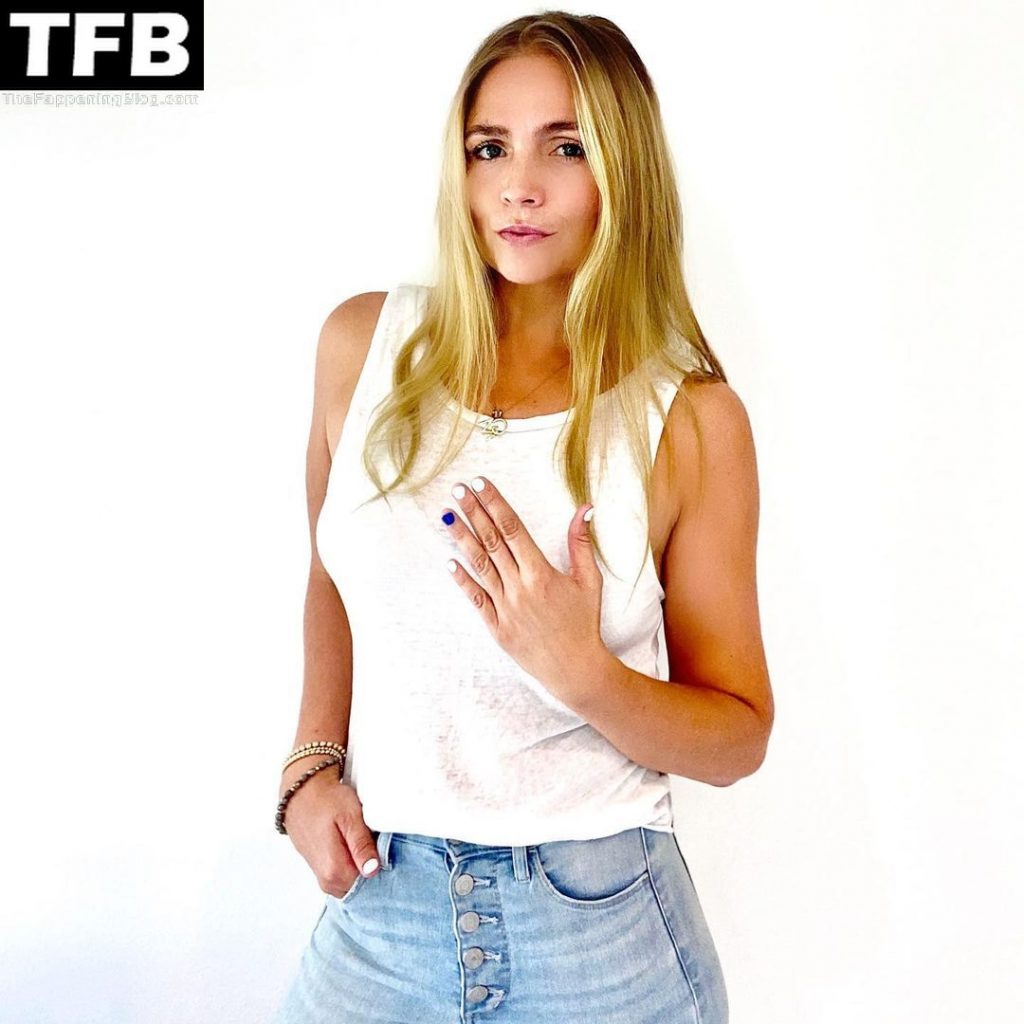 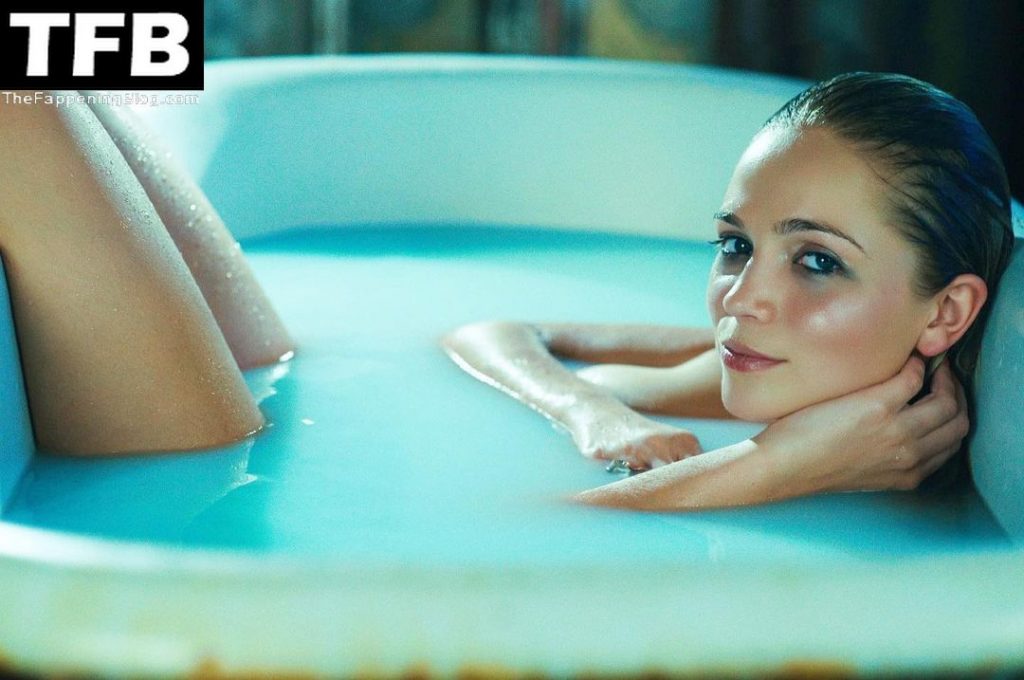